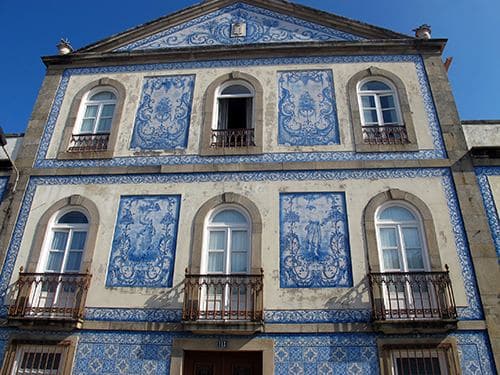 Following news that a mining company had requested permission to explore for feldspar deposits in Monchique (see Algarve Resident February 18 edition), the Energy and Geology General Directorate (DGEG), the governing body, has said that the project had not yet been published in the government’s official newspaper Diário da República.

A spokesman from the DGEG told the Algarve Resident: “There was a mistake in the notice we released, which led the press to interpret that the Felmica project for Monchique had been published in Diário da República.

“We expect that the notice will be published in Diário da República in the next 15 days. After its publication, people have 30 working days to submit suggestions and complaints.”

FELMICA-Minerais Industriais S.A, a company which extracts and processes raw materials for the ceramic and glass industry, has asked for permission to explore for feldspar in an area which covers a total of 1,612 square metres on the south side of Picota, between Fornalha and Alto de Baixo, in the municipality of Monchique.