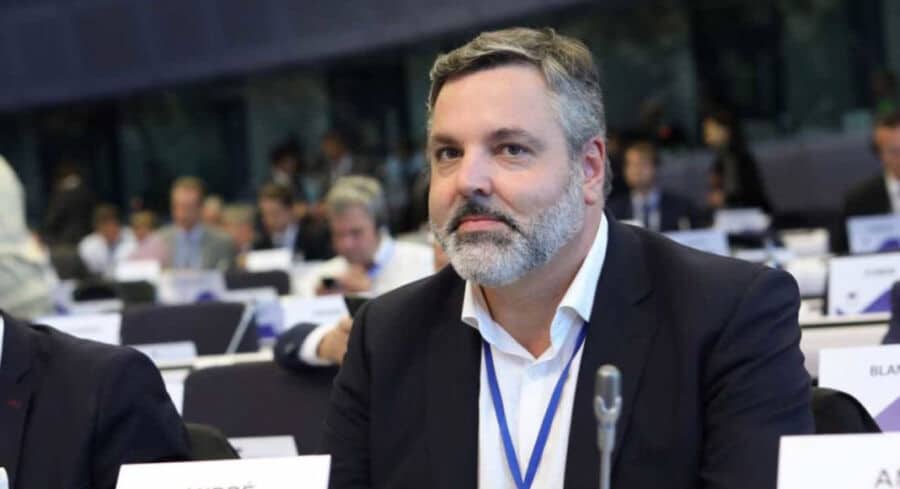 Monchique mayor Rui André will be running for mayor of Portimão in this year’s upcoming local elections with the support of the social-democratic party PSD.

The news was revealed yesterday (April 7) by the party’s Portimão delegation on its Facebook page and comes just a week after the party was reportedly said to be throwing its support behind former deputy mayor of Portimão Luís Carito (click here), who is running as an independent candidate.

Rui André, 46, is completing his third term as mayor of Monchique – the most someone is allowed in the same municipality.

In 2009, he achieved a surprise victory over Carlos Tuta, who had been Monchique mayor for 27 straight years – the law limiting the number of terms allowed by the same person in a single borough to just three was only approved in 2005.

However, Rui André will be facing quite the challenge. Every mayor elected in Portimão since Portugal’s Carnation Revolution in 1974 has been supported by the Socialist Party (PS).

Isilda Gomes, Portimão’s current mayor, is looking to secure her third term at the helm of the local council.