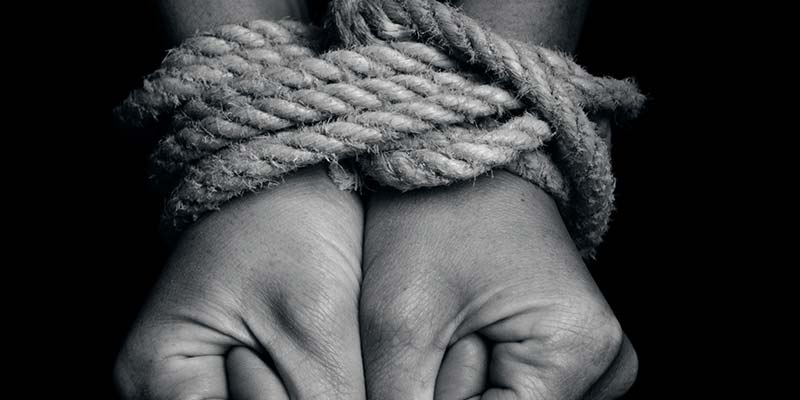 The death of 39 people inside a refrigerated container vehicle in Essex has highlighted once again this terrible crime.

Every year, millions of children, women and men fall into the hands of traffickers, lured by fake promises and deceit. Human trafficking has become a global multi-billion-dollar enterprise, affecting nearly every country in the world. Today, there are millions of people whose liberty, dignity and essential human rights have been stolen. They are coerced into sexual exploitation, forced labour, domestic servitude, forced begging and stealing.

This is a subject close to my heart as in 1992 I headed a detention centre in Hong Kong, which at its peak housed around 11,000 of what were known as “Vietnamese boat people”. Many of them had paid huge sums of money to traffickers to take an arduous journey from Vietnam to other countries in South East Asia in search of a better life. Some 230,000 people arrived, but many never made it, as most other countries in the region would not accept them. Many lost their lives after literally being pushed back out to sea by the countries concerned.

For the criminal groups involved in human trafficking, the people being trafficked are treated as a “commodity” as is in the case of drug trafficking, with no regard to transportation conditions. The aim is to make money, and there is much to be made, sometimes up to tens of thousands of euros for the journey.

The victims are “promised” that once in the destination country, they will become employed and send money to their relatives at home. In reality, however, they become slave labour and any earnings go to the criminal groups concerned.

Distinction between human trafficking and people smuggling
According to the United Nations Office on Drugs and Crime (UNODC), human trafficking involves the recruitment, movement or harbouring of people for the purpose of exploitation. It can be within the same country or across borders. Victims are trafficked by the use of improper means such as the threat or use of force, fraudulent schemes, deception or abuse of power.

People/migrant smuggling is a crime that takes place only across borders. It consists of assisting migrants to enter or stay in a country illegally, for a financial or material gain.

The second largest group of trafficking victims were subject to sexual trafficking, which accounts for 28% of known victims. The Portuguese authorities estimate that those numbers are just the tip of the iceberg, with many more people passing unnoticed in the country.

A majority of trafficking victims are males – 57% against 43% of females. The vast majority (83%) are adults. Most come from countries like Bangladesh, Pakistan, Nepal, India and Eastern Europe (particularly Bulgaria and Romania) or countries in West Africa.

SEF regularly conducts operations against this form of trafficking. In addition, on October 18, they co-hosted with Europol a conference in Lisbon dealing with this subject, focusing on the help available to victims. Safe Communities met last month with the Deputy National Director of SEF and discussed this subject.

One major success was the recent arrest of Saifullah al Mamun, a Bangladeshi native considered to be the world’s largest human trafficker. He was one of eight detained in a Brazilian Federal Police operation against migrant trafficking. His arrest also gives an insight into the complex schemes used by such traffickers to try and evade capture.

Mamun was on Interpol’s “blacklist” and was caught in Brás, central São Paulo, on suspicion of leading an illegal scheme to transport South Asian people to the United States via Brazil. For the route, it charged each person the equivalent of €10,000.

Investigations began in May 2018 following an anonymous complaint to the Federal Police, which collaborated with the US Immigration authorities. The operation, called “Estação Brás” in Brazil, took place simultaneously in both countries.

Traffickers kept in touch with taxi drivers through WhatsApp and Messenger, and sent pictures of the victims so drivers could recognise them on arrival and take them to Brazil’s border with Peru, passing through nine countries.

How can we help?
Human trafficking may be closer to us than we think – some of the goods we consume may have been the product of victims of trafficking.

Everyone can play a role in identifying victims of human trafficking. Healthcare and social service providers; law enforcement officials; and ethnic, community, and faith-based organisations may encounter victims through their work. An informed community member could also be a victim’s link to freedom. It is important to be vigilant and to “look beneath the surface” in situations that don’t seem quite right. One chance encounter could be a victim’s best hope for rescue. There are many signs.

Some indicators are: evidence of being controlled either physically or psychologically; inability to leave home or place of work; inability to speak for oneself or share one’s own information; information is provided by someone accompanying the individual; loss of control of one’s own identification documents; have few or no personal possessions; owe a large debt that the individual is unable to pay.

If you suspect someone of being a victim of human trafficking, help them by reporting your suspicions to police.

David Thomas is a former Assistant Commissioner of the Hong Kong Police, consultant to INTERPOL and the United Nations Office on Drugs and Crime.
In 2011, he founded Safe Communities Algarve to help the authorities and the community prevent crime. It is now registered as Associação SCP Safe Communities Portugal, the first national association of its type in Portugal. 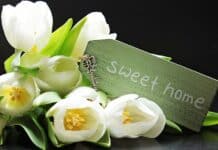 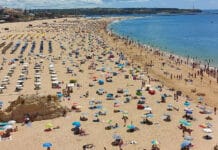 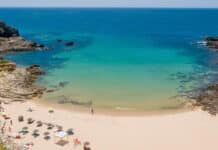 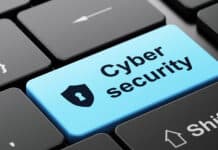 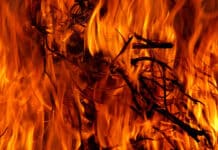