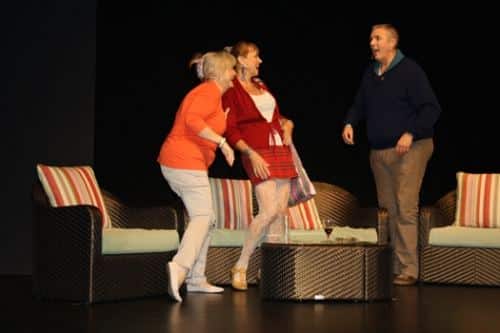 The latest big weekend at the International Autodrome of the Algarve saw the ‘home’ team come close to victory in the two main race categories.

The feature FIA GT1 World Championship Portuguese round second race had Alvaro Parente moving up into a challenging position before his McLaren developed technical problems sustained during a prang while French team mate Gregoire Demoustier was at the wheel and had to retire.

“Gregoire had some contact which ended our race”, Parente explained afterwards. “I still managed to make up some lost ground but the oil tank broke and I had to abandon”.

In the 27-year-old’s enforced absence the Nicky Pastorelli-Thomas Jager partnership claimed the biggest prize on offer in their Mercedes SLS with the same make of car also in second (Basseng-Winkelhock) and another McLaren driven by the Mkowiecki-Dusseldorp duo completing the podium.

In the European GT3 category the Audi R8 LMS in the hands of Cesar Campaniço and Ni Amorim proved to be made of sterner stuff, but in this case the Portuguese hopefuls were pipped at the post by the Lamborghini Gallardo of David Mengesdorf and Hari Proczyk.