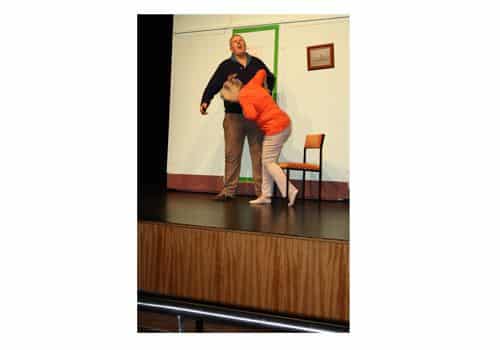 Runaway schoolgirl Megan Stammers from East Sussex, England, was found in France last week, with her 30-year-old maths teacher, who has now been arrested and was due to be extradited back to England yesterday (October 4) after the Algarve Resident went to press.

The 15-year-old girl was last sighted with Jeremy Forrest on September 20, as they boarded a ferry from Dover in the UK to Calais, France, in the teacher’s black Ford Fiesta.

According to Sussex Police, the pair were discovered safe and well in Bordeaux, where Forrest was arrested on suspicion of child abduction, and Megan was taken into care before being transported back to England.