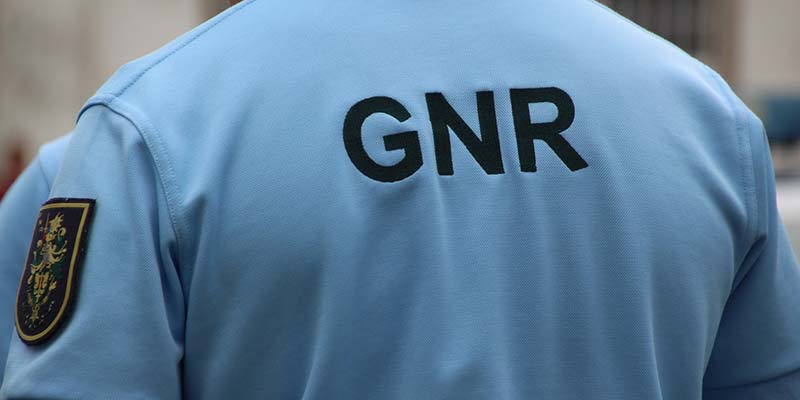 A 90-year-old man who went missing for 12 hours in Aljezur was found alive but debilitated by GNR police with the help of a thermal-imaging drone.

The pensioner was found “conscious but motionless” on the ground at around 3am on Wednesday (October 30) in a dark and barren area around 400 metres away from the local old people’s home where he lives.

According to Correio da Manhã, he was “debilitated, tired, very cold and unable to move”. As a precaution, he was taken to Portimão Hospital.

The Portuguese tabloid reports that the nonagenarian went for his usual Tuesday afternoon walk at 3pm but had not returned by 5pm, which worried the staff at the Estrutura Residencial para Pessoas Idosas de Aljezur.

GNR police were alerted and quickly searched the areas where the pensioner usually walked along but to no avail.

As night approached and temperatures dropped, the local police force requested assistance from the GNR Emergency, Protection and Rescue Unit in Lisbon.

The searches were then aided by a drone with thermal sensors which finally helped locate the man.