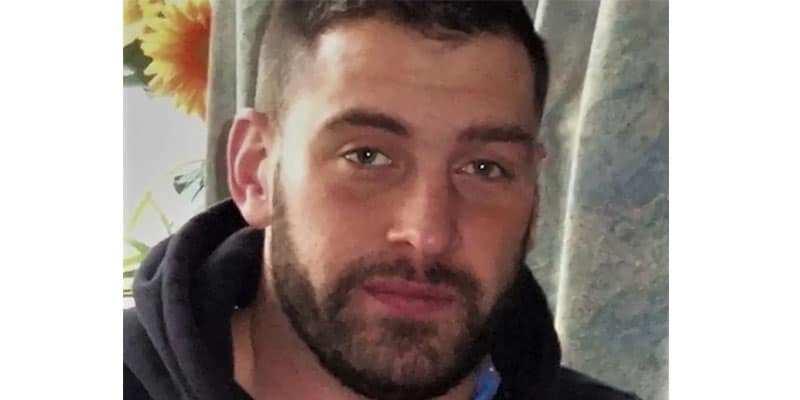 British police have travelled to Portugal in the desperate search for missing 30-year-old Joel Eldridge.

Joel from Bexhill, Surrey, moved to Portugal in January last year and was working with friends near Sertã.

But after telling his family that he was ‘fed up’ and wanted to come home, he disappeared without trace.

That was in July.

His mother Jacki raised the alarm and a general appeal for information went out last year.

Jacki said at the time: “We are convinced that certain people know something about what’s going on”.

Now comes the news that British police are investigating the case “as a potential murder” in collaboration with the Portuguese PJ.

Chris Friday, chief inspector working with the Serious Crime squad has told Lusa: “Investigations with the support of Portuguese investigators have led us to believe that Joel suffered at the hands of others when he was in Portugal”.

There has been an internet campaign ongoing since last October, with friends and family desperate for any news of Joel exchanging thoughts and information.

His parents have travelled over to Portugal and visited the little hamlet of Macieira where he was staying, only to realise that it was very remote.

“You could not get around out there without a car, and Joel didn’t drive”, his mother told a local newspaper. “He was reliant on his friends to get anywhere.”

Police have told the family that as far as they know, “no taxis were called to the village and there were no buses to take him either”.

With the family’s appeal now uploaded over social media (click here), and police actively involved, hopes are that some kind of useful information will start to emerge.