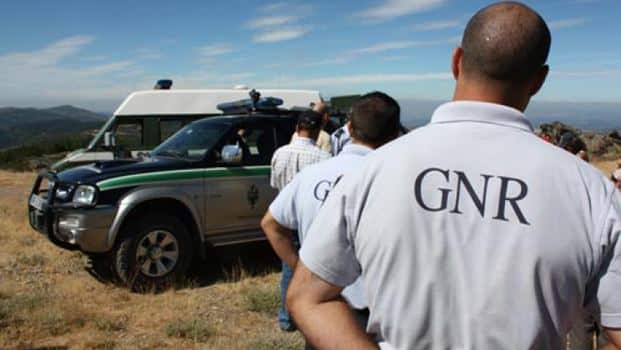 Thirteen-year-old Sérgio Magalhães – reported missing last night by his parents as the nation reeled from the murder of another missing teen – has been found alive and well, though a little “shocked” to find he had suddenly become the focus of a very public manhunt.

He is now in the company of police agents who found him in a disused house 6km from his home in Celorico de Basto, reports CMTV which adds that for the time being “the authorities do not want to say a lot more”.

It was “best possible end” to searches that began in the icy cold of Wednesday evening and brought together police, firemen and scores of local residents.

CMTV reports that Sérgio “may have had a problem at school” which caused him to go missing, but that he was never too far from the homes of relatives.

Despite the bracing temperatures, the child showed “no signs of hypothermia” and is “calm” “uninjured” and “in good health”, said the news channel.