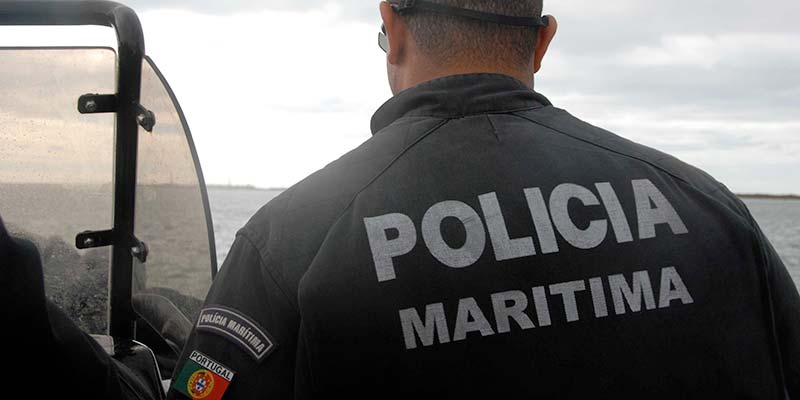 The alert went out on January 6, and until yesterday afternoon, everything pointed to Montijo bodyboarder Carlos Reis having been ‘lost at sea’ off Caparica (south of Lisbon).

But on Tuesday lunchtime, say reports, authorities received a call to say the 37-year-old had “returned home”.

“No explanation was given for his disappearance”, writes tabloid Correio da Manhã, and work now is ongoing to determine whether Reis “risks criminal proceedings” for having led everyone an expensive dance.

At worst Reis’ behaviour has been “reprehensible, but that doesn’t constitute a crime”.

Ports captain Coelho Gil says a file on the case is being sent to public prosecutors “who will decide what to do” – but the truth is that a veritable “fortune” was spent on searching for the so-called missing man whose car was found parked near the beach and who remained ‘uncontactable’ until yesterday.

Authorities scrambled an Air Force helicopter, a Naval corvette and various teams of firefighters at the outset, although these were scaled back as the days advanced.

Says CM, the helicopter alone cost the State €3,000 per hour.