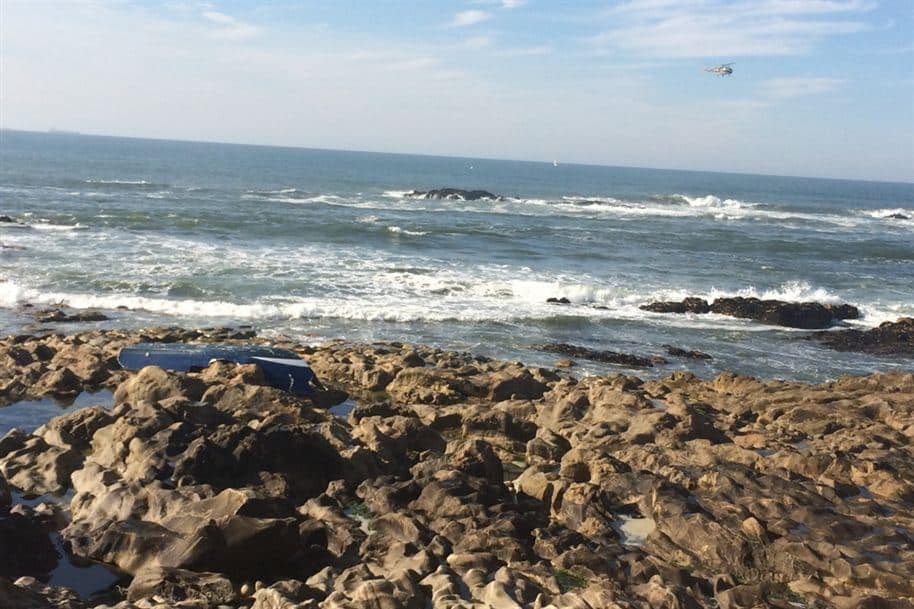 A 40-year-old mother of two is still missing today after what appears to have been a “romantic late night boat trip” that went tragically wrong near Porto in the early hours of Saturday morning.

The circumstances of how physical education teacher Laureana Pinto ended up in a boat with a married colleague are still unclear.

Says Correio da Manhã, her family do not know what kind of relationship she had with fellow teacher Miguel Forte, 45.

They simply heard that the pair were in the boat and that a wave turned it over, dropping both into the water off Castelo do Queijo beach.

Laureana – whom they describe as a “very careful person” who “would not normally put herself in a situation like that” – was swept away by the current, while Forte, according to reports, ended up on the rocks.

Locals alerted to the accident “helped the man to safety”, said CM in its Saturday edition, while searches for Laureana “started immediately”.

Two days on, and the woman’s parents have started blaming their daughter’s companion for putting her life in danger.

Said father Manuel: “These people born close to the sea are convinced that they know everything, and convince others. He was a coward. He held onto the boat and thought only of himself while my daughter was just left there”.

Manuel and his traumatised wife have “no hope” that Laureana could have survived so many hours in the sea, says CM.

Searches remain ongoing today, as traces of clothing that may have been the missing woman’s have reportedly been washed up on nearby rocks.