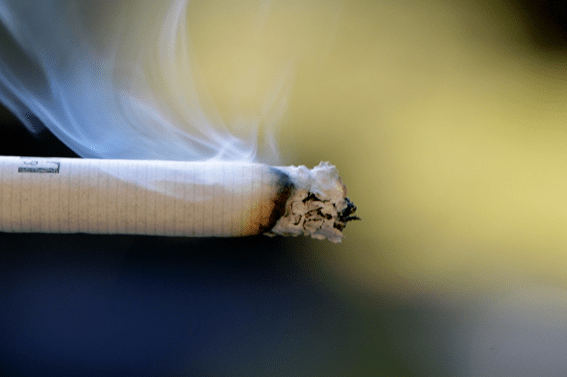 With Epiphany celebrated last weekend, focus both here and abroad has been on the northern Portuguese village where tradition has it that children “as young as five” are encouraged to smoke cigarettes for two days of ‘celebrations’.

Jornal de Notícias agrees it is a custom that “divides opinions”, while other media sources claim it is a custom “not thought to exist elsewhere” and one which “no-one seems to have any idea where it came from or what it is meant to symbolise”.

The tradition is practised at every Epiphany (Night of the Three Kings) in Vale do Salgueiro, Mirandela.

Says the UK’s Daily Mail: “The legal age to purchase tobacco in Portugal is 18 but nothing prohibits parents from giving cigarettes, and Portuguese authorities do not intervene to stop the practice”.

A 35-year-old coffee shop owner told the paper that she sees no harm in giving her daughter cigarettes because “they don’t really smoke.

“They inhale and immediately exhale”, she said – while Sky News talked to a father who said his 10-year-old daughter “would likely smoke two to three packets of cigarettes during the days of celebration, a number he did not suggest was unusual in the town”

While the Mail accepted the tradition “causes and outcry and draws strong criticism from outsiders”, JN settled with ‘dividing opinions’, going on to describe other aspects of the two-day festival which involves wine, Celtic dancing and “the distribution of over 200 kilos of ‘tremoços’ (pickled lupin beans).

As one resident told RTP, just because children are allowed to smoke “does not mean they will take up the habit”.