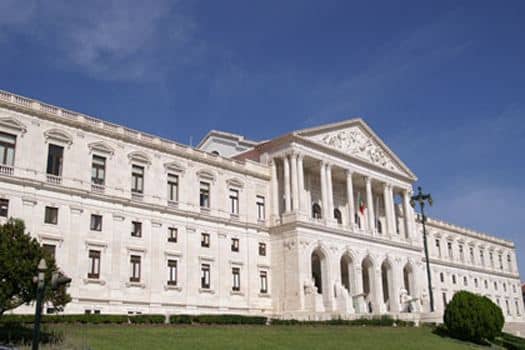 With the new government’s State Budget still an unknown, what does appear to be in the offing this year are cuts to almost all ministerial budgets, reveals Correio da Manhã.

On a day when Diário de Notícias runs with a story saying in the first 40 days in power, the government has all but dismantled the policies of former education minister Nuno Crato – a man whose reign has become synonymous with the widespread ‘cull’ of teaching posts – CM suggests education and health will be the only ministries that benefit from more money with this government than they had with the last.

All the rest “run serious risks of having less money to spend than they had in 2015”, said the paper.~

For now, all the ministries secretary-generals are “organising the distribution of expenses by area, so that the budgets can be approved as quickly as possible”.

Few will be mourning the systematic reversal of almost all Nuno Crato’s policies. Gone are the reviled teachers’ tests that caused widespread misery among all teachers with less than five years experience; gone are the national 6th year tests for pupils in maths and Portuguese, and gone are the English tests set by the Cambridge Board for GCSE-age equivalent pupils in the 9th year.

As DN explains, the Socialists idea is to return more to the tradition of “assessment tests”, taken periodically by schools and not of the sort that determine a child’s final grade.

Education minister Tiago Brandão Rodrigues is still coming up with the new educational broom, and this far at least, it has not resulted in any protests from the teaching profession.