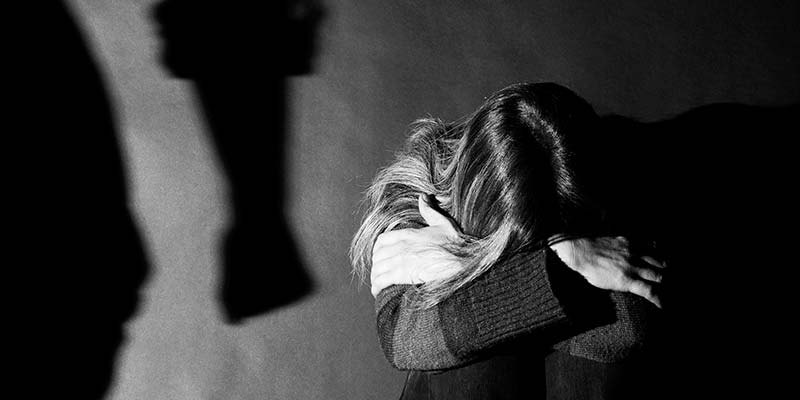 It took ‘another nightmare week’ – in which a ‘violent father’ murdered his mother in law and his own baby daughter and a divorced spouse shot his ex-wife twice in the head – for the issue of protection for victims of domestic violence to be forced back into the nation’s headlines.

With media stories and chat shows still full of this week’s horrors, the Council of Ministers met in the company of the Attorney General to outline new mechanisms designed to kick-in within 72-hours of any complaint being received by authorities.

The plan is for special victim support departments within the offices of DIAP (the central department of investigation and penal action), to work in tandem with security forces, magistrates and victim-support groups and shelters.

Training for police forces and the judiciary is to be extended while a special multidisciplinary team is being charged with “evaluating the impact of measures applied to aggressors”.

Today in parliament MPs joined in condemnation for the latest deaths, supporting a motion that read: “In spite of existing legislation, the truth is that the spiral of violence persists and women continue to die victims of this terrible crime that assumes special perversity and violence, affecting everyone within the family, particularly children”.

Bloco de Esquerda dubbed domestic violence the ‘crime that kills the most people in Portugal every year’, with the dismal reality being that only a fraction of cases ever get to a courtroom.