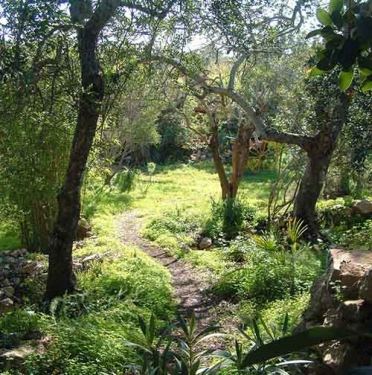 The President of the Portuguese Bar Association has called for the dismissal of the Minister of Justice as “she no longer serves the interests of the country”.

António Marinho e Pinto said Minister Paula Teixeira da Cruz (pictured) and the government of Passos Coelho were “no longer leading” Portugal and should be replaced for the sake of the nation.

“It would be good for the country, for the ministry and for Justice if she stepped down,” he told Lusa news agency, in response to comments made by Paula Teixeira da Cruz regarding an investigation into the former Socialist governments of José Sócrates and public-private partnerships established during their time of office.

The homes of two former ministers, Mário Lino and António Mendonça, and former secretary of State Paulo Campos were searched by the Polícia Judiciária as part of the investigation.

The Minister of Justice, commenting on the case, said “no one was above the law” and that “the times when impunity was common place were over”.

Marinho e Pinho accused the minister of violating the principles of separation of powers and the presumption of innocence. “The President of the Republic should do everything within his means to create a government of national salvation for Portugal,” he said.