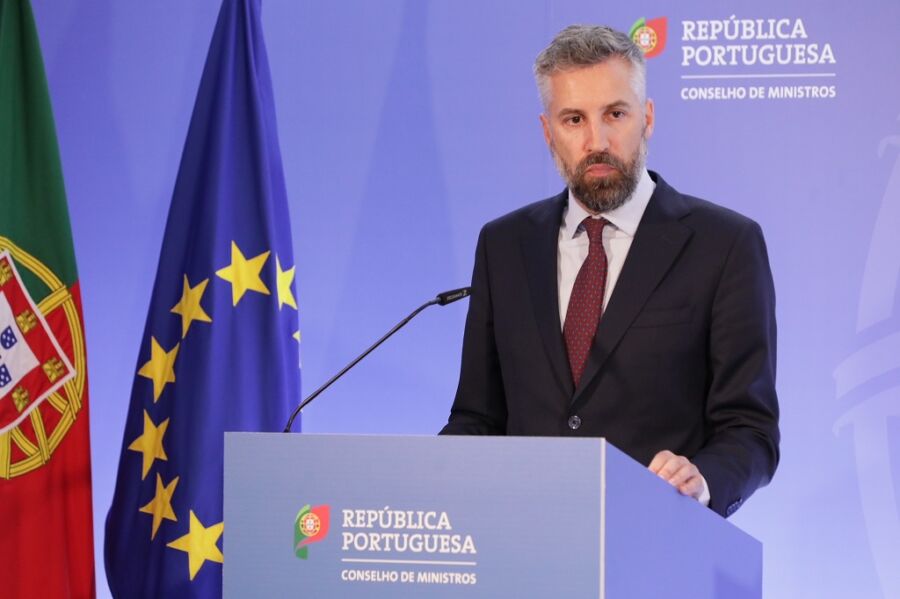 Portugal’s Minister of Infrastructure and Housing, Pedro Nuno Santos, has become the latest government official to resign in the wake of the TAP payoff controversy.

The office of Portugal’s Prime Minister, António Costa, has already accepted his resignation.

As Lusa news agency explains, the departure comes in the wake of the controversy surrounding the now former Secretary of State of Treasury, Alexandra Reis, who before joining the government had received a golden handshake of €500,000 from TAP, the national flag carrier, after leaving the airline to head NAV, the national air traffic regulator.

Reis submitted her resignation on Tuesday after being requested to do so by Minister of Finance, Fernando Medina, less than a month after she took office.

On Wednesday, the scandal caught up with Pedro Nuno Santos.

“I accepted the resignation request that was presented to me by the Minister of Infrastructure and Housing,” says a statement released on Wednesday night by António Costa’s office, minutes after Santos himself had announced that he had submitted his resignation to the prime minister.

Costa thanked the minister “for the dedication and commitment with which he exercised governmental functions throughout these seven years, both in the areas of his direct responsibility and in the definition of the Government’s general political orientation.

“I highlight his decisive contribution to the creation of conditions of political stability as Secretary of State for Parliamentary Affairs (at the time when the Socialist Party lacked a majority and had a parliamentary agreement with other left parties) and the energy with which he assumed his current duties, namely in railway and housing policies,” the statement adds.

Costa also stresses that “from a personal point of view” he remembers with “great esteem the camaraderie of these years of working together.”

Minister chalks resignation up to “public perception around TAP”

In a statement released earlier by the office of the minister, Santos attributed his resignation to the “public perception and collective feeling generated around TAP”.

Because of this, the minister says he decided “to take political responsibility and present his resignation.”

On Saturday, Correio da Manhã reported that Alexandra Reis had received €500,000 in February after leaving the post of executive director of the air carrier, when her term still had two years left to go. In June, she was appointed by the government to head NAV, and towards the end of the year was tapped as Secretary of State of Treasury.

Following that report, the ministers of finance and of infrastructure asked TAP for clarification, and the prime minister himself admitted that he had been unaware of the details of Reis’s background and payoff.

“TAP was not an isolated case”

Opposition parties have already reacted to the latest resignation, with PAN spokesperson Inês Sousa Real among the first to speak out.

“Pedro Nuno Santos is out, but the doubts we all have remain about the political options made regarding TAP, which unfortunately is not an isolated case,” Sousa Real said on her Twitter page.

She added that the money channelled into the bank sector and public-private partnerships (PPPs) are other examples of taxpayers’ money that the country could use more effectively.

CHEGA leader André Ventura said the government is reaching an “unsustainable situation” and that President of the Republic, Marcelo Rebelo de Sousa, has to consider if the “normal functioning of institutions is at risk”.

“PS has betrayed the confidence that the people have given it,” said Luís Montenegro.