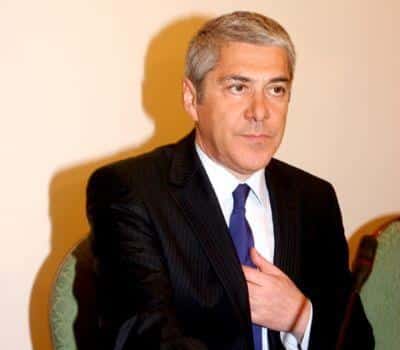 Portuguese Minister of Justice Alberto Costa has strongly denied any involvement in the Freeport case and has guaranteed that neither he nor the government has “interfered in any way in the legal process”.

He gave his assurances in front of a Parliamentary Affairs Committee last week when questioned by parliamentary deputies about his alleged involvement in trying to influence the outcome of the affair.

The Secretary of State for Justice, Tiago Silva Pereira, said on Monday that he thought it was ‘very serious’ that the Order of Portuguese Notaries had requested all of the deeds and contracts relating to properties bought by the Prime Minister, José Socrates, his mother and other figures allegedly related to the Freeport case.

Carla Soares, of the Order of Portuguese Notaries, said that the request was legal and treated as a service that would be available to any citizen.

British businessman Charles Smith, formerly of consultancy firm Smith & Pedro, has already verified the authenticity of a DVD recording between a former Freeport director, himself and a Smith & Pedro middleman which allegedly proves that large quantities of cash were to be handed over to key persons, including José Socrates, in 2002 in return for fast track planning permission for the factory retail outlet on wildlife protected land on the River Tejo Estuary.