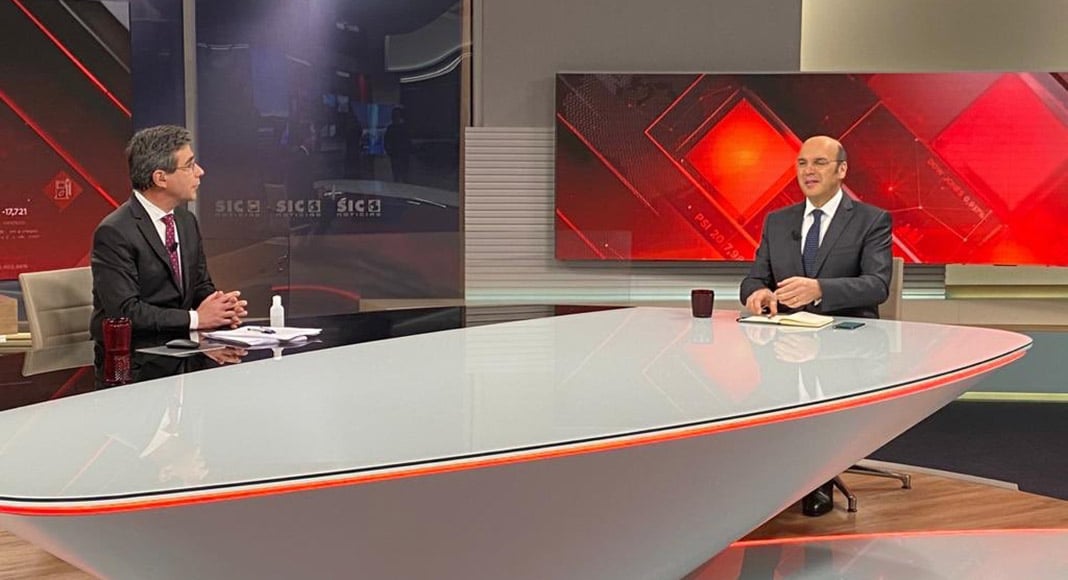 Economy minister Pedro Siza Vieira has admitted the government ‘defrauded expectations’ in the way payments would be distributed to companies signing up to the simplified lay-off scheme.

In interview last night on national television, he stressed that everything is being done to ‘process’ requests that have been left hanging, but that the Social Security system “simply doesn’t have the capacity” to respond to the level of demand that has been flooding in since mid April.

All companies that put in requests before April 10 for the scheme that sees the government paying 70% of a proportion of workers’ salaries for three months should, by today – or latest Tuesday May 5 – have been dealt with. It’s the tsunami of requests that came in after that date that are still ‘waiting’ – meaning thousands of employers have been unable to pay workers according to government promises at the start of Portugal’s lockdown.

Mr Siza Vieira did at least answer the uncomfortable question put to him last night – as to whether he felt the government had defrauded expectations in the scheme – with a very concise “I do”.

Issues over the working of the simplified lay-off scheme have been further complicated by the government’s ‘constant changing of the goal posts’ (click here).

Hours after Mr Siza Vieira faced his on-air grilling on SIC television news, the president of the Accountants Association (Ordem dos Contabilistas) Paula Franco has said the situation and the form in which it has been handled up till now is “inadmissible”.

She said even accountants had been sent notifications that said “your process is fine, but please send it again” – suggesting authorities were simply playing for time, knowing perfectly well that they would not be able to deliver on schedule.