Portugal Resident
Home Portugal News Mining in Alentejo: 2021 “turned out to be a good year” 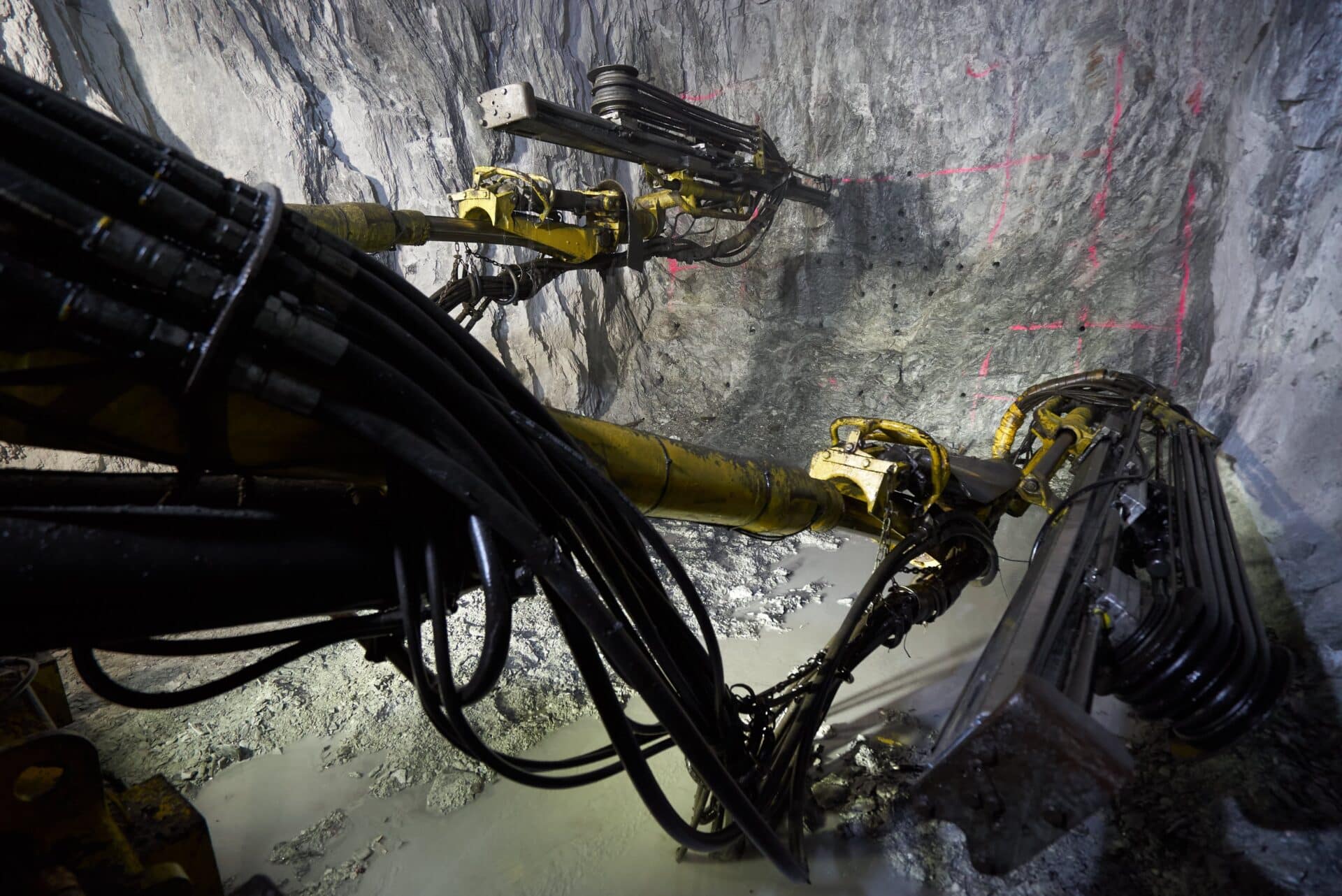 Production of ore concentrate and turnover increase – but for how long?

The Almina – Minas do Alentejo company, concession holder of Beja district’s Aljustrel mine, increased its production of ore concentrate and its turnover in 2021, chairman Humberto da Costa Leite has told Lusa.

But the war in Ukraine is now having a “huge effect” on operations, prices of energy, raw materials and logistics all impacting and likely to continue to do so, depending on how things develop.

“Last year we produced more than in 2020, although for the first time since I have been here we did not exceed the amount of ore mined. It is operational improvements that have caused us to produce more concentrate,” he explained.

The zinc concentrate produced in Aljustrel is mainly for the European market: Spain, Belgium, Norway and Finland.

Copper and lead concentrates are exported principally to China.

Almina’s management is facing 2022 “with confidence”, says Lusa, but also with many cautions, due to the impact of the war between Russia and Ukraine.

The conflict “is having a huge effect” on the operation, Humberto da Costa Leite acknowledged, adding that the rise in costs “has been partly offset by the price increases” of metals.

“Overall, I’m not saying that things have got worse, but the rise in prices does not translate into an improvement in our margins.”

Even so, the president of the company’s board of directors said he hopes that in 2022 it will be possible to “maintain the same production”, despite the degree of uncertainty being “enormous”.

In terms of investments, Almina expects to have completed the contract to raise the tailings pond “by the summer,” – “an investment of substantially more than €10 million euros”, while an exploration project for the new Gavião deposit, in Aljustrel, “is well underway”.

“It is a matter of opening up the deposit, so that it can then go into production,” da Costa Leite told Lusa.