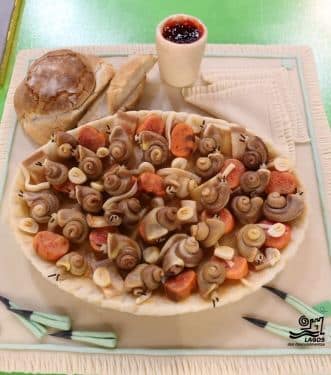 A mining company looking to explore for feldspar mineral deposits in Monchique has seen its project proposal published in the government’s official publication.

Following the publication of the proposal by FELMICA-Minerais Industriais S.A in the Diário da República, where laws, decrees and public and private project proposals are made public, a meeting attended by Monchique Mayor Rui André and more than 200 residents was held on April 16 in Alferce, Monchique council, to discuss the subject.

Local residents have claimed that the mining project for the south side of Picota, between Fornalha and Alto de Baixo, will destroy the natural landscape of the area.

A paper petition to fight the project has already gathered around 600 signatures, including the Mayor’s, and a further online petition has more than 1,500 signatures.

Both petitions will be sent to the Energy and Geology General Directorate (DGEG), the responsible government body.

Residents now have 30 days to contest the proposal to the DGEG. Please visit www.dgge.pt (in Portuguese only)
1″>news