Portugal Resident
Home National News Minimum wage to go up to €635 a month – but still... 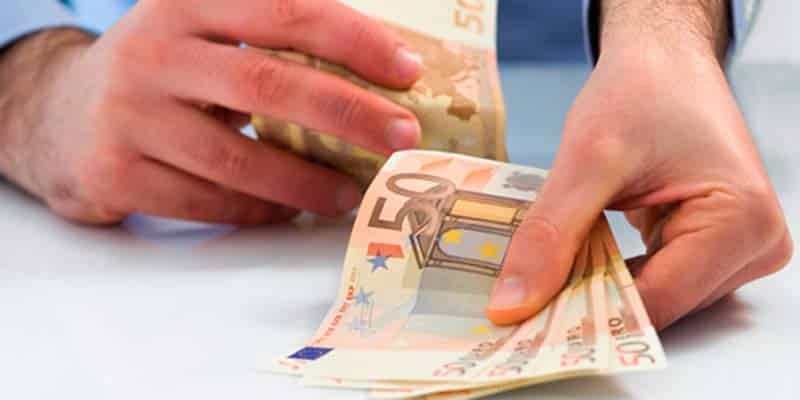 The announcement yesterday that Portugal’s minimum wage will be increasing from €600 to €635 euros a month has delighted no-one.

The reality is that it is still the lowest minimum wage in western Europe – an amount that leaves its recipients practically on the breadline.

Trade union UGT has grudgingly conceded it is ‘satisfied’ with the upward trajectory, but believes the government could have gone much further.

Said prime minister António Costa on Wednesday, the plan is to continue increasing until 2023 by which time the minimum wage should have risen to €750.

This figure too has seen UGT leader Carlos Silva ambivalent. It’s not enough for Portugal to ‘leave the tail-end of Europe’, but it’s a start, he told reporters.

“We have to combat poverty and inequality”, he said. “Portugal has to leave the tail-end of Europe but it’s not going to do that with €750 in 2023”.

For employers, the increase represents an increase in salary payments per worker per year of €470.

Explain reports, the government has bypassed any potential opposition by pledging to introduce measures in its 2020 State Budget that compensate employers and companies for the extra expenses.