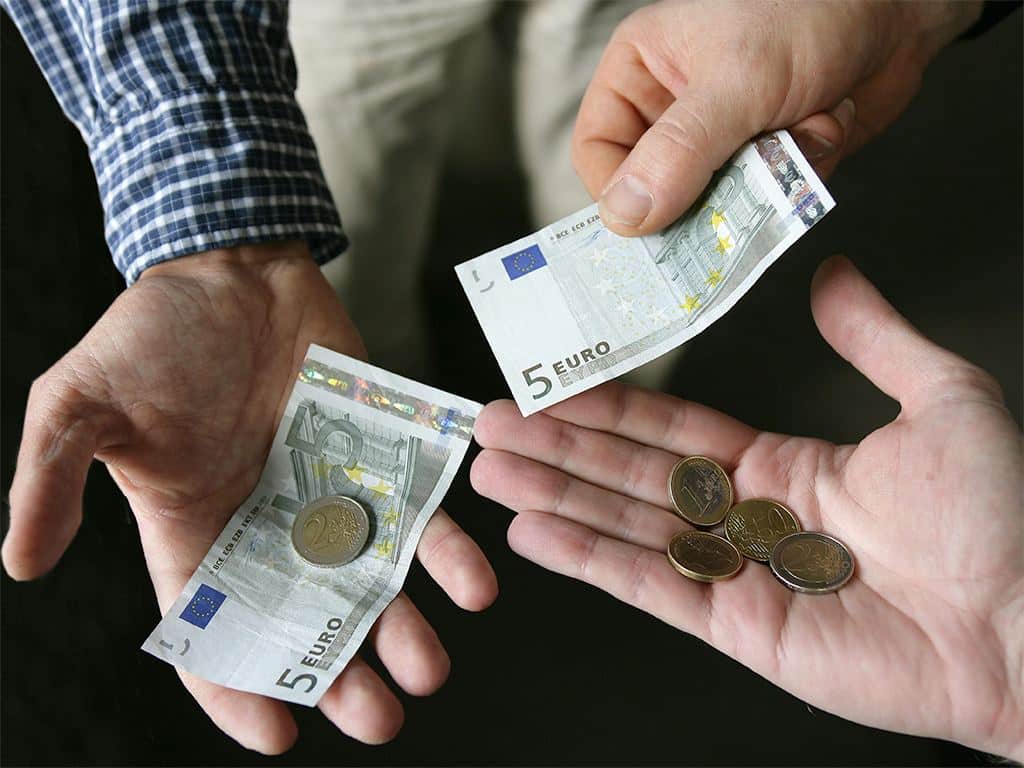 It’s official: Portugal’s minimum monthly salary is increasing from €485 to €505 on October 1 – “an extra €20 that will hardly make a difference”, say union leaders.
The deal was signed on Wednesday (September 24) after a number of meetings between the government and its social partners.
Although the increase “won’t go far but it is better than nothing”, agree minimum wage earners interviewed by journalists yesterday (Thursday), employers are now having to dig deeper into their pockets.
Bosses will now have to pay an extra €733 per month per worker that they employ on a minimum wage.
António Saraiva, president of the Portuguese Business Confederation (CIP), said that employers would be paying even more if the government hadn’t lowered the social security contribution TSU by 0.75% for workers earning minimum wage.
“Negotiations weren’t easy but we finally reached an agreement,” said Saraiva.
Also commenting on the agreement was Minister of Solidarity, Employment and Social Security Pedro Mota Soares, who said that “compromises were made, but a good deal was achieved”.
Prime Minister Pedro Passos Coelho and Deputy Prime Minister Paulo Portas also attended the signing but did not speak to journalists.
Portugal’s largest workers’ union CGTP was left out of the talks and has already slammed the agreement.
CGTP president Arménio Carlos said the wage increase was “way overdue but insufficient”, and criticised the government’s lack of interest in discussing the subject with the union.
Arménio Carlos also reminded members of the press that in 2006 an agreement had been reached to increase the minimum wage from €485 to €500 in 2011, but that the move was put on hold when Portugal dove into financial turmoil and the troika entered the country.