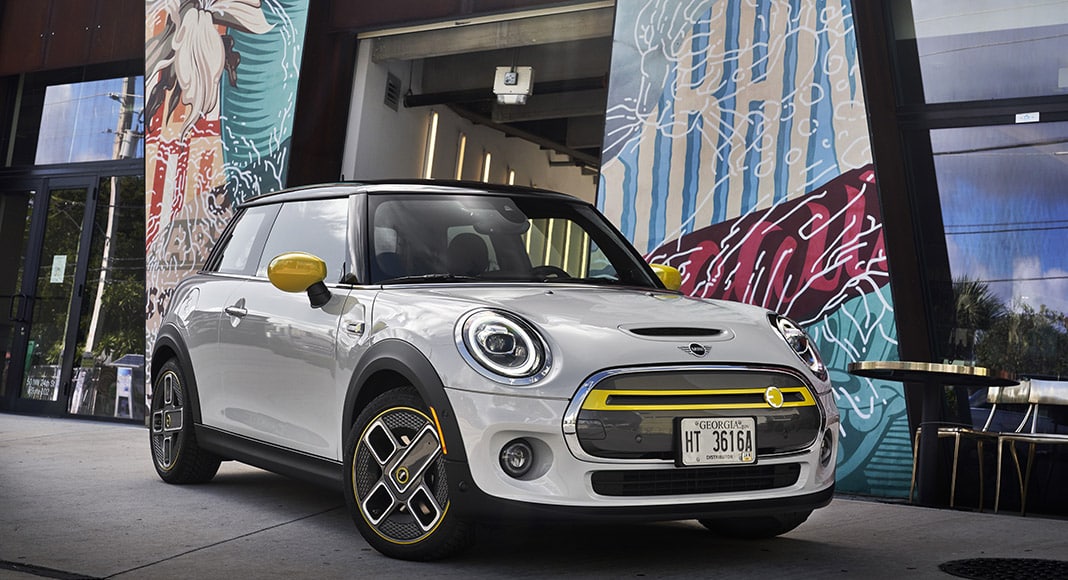 EVs have come to stay so they better be interesting. The Mini electric may not be the best Mini to drive, but it surely is good enough to wear the badge.

You have probably heard or read about Boris Johnson’s decision to ban the sale of petrol and diesel cars in Britain from 2030 onwards. Some hybrids will still be allowed to be sold up to 2035, depending on their pure electric range.

That was two weeks ago. Last week, a study by the European Federation of Transport and Environment concluded hybrids are actually an environmental disaster.

Julia Poliscanova, senior director for clean vehicles at EFT&E states the following: “Plug-in hybrids are fake electric cars, built for lab tests and tax breaks, not real driving. Our tests show that even in optimal conditions, with a full battery, the cars pollute more than advertised. Unless you drive them softly, carbon emissions can go off the charts.”

Off the charts mean three to 12 times more emissions than the ones homologated for a variety of models, in case you were wondering. Add Johnson’s decision and this study to the overall slump in diesel sales all over the world and it is clear that the way forward is electric. I said it before and I will say it again: I am not convinced it is the correct way forward, but it definitely seems to be the one that will make up for most of the market in the next, let’s say, two decades.

It seems appropriate that this week’s car is a British electric car then. Well, German with a British soul. The Mini Electric is basically a three-door Mini which has ditched its internal combustion engine and incorporated the same electric motor that powers the BMW i3 S – except here it does so to the front axle instead of the rear one like in the Beemer.

The Mini uses BMW’s patented ‘hybrid synchronous’ electric motor design, which focuses on delivering greater power density than most electric motors by combining inside its rotor the effect of permanent magnets with something called the reluctance effect. Too technical? Sorry about that.

The reluctance effect basically cuts down on the need for heavy and rare materials, such as Neodymium. I promise I did not make that material up. Rotors can therefore be lighter, spin faster and produce power over a greater range. It’s all very geeky really, but as the electric car evolves, geeky is the new normal, I guess.

The batteries are T-shaped and placed under the back seats and along the transmission tunnel. Because this generation of the Mini was not supposed to have an electric version, the amount of batteries the chassis can carry only allow a capacity of 28.9kWh, whereas some competitors offer up to 50kWh.

The engineers responsible for the project say the problem is the Mini is a global car that needs to be homologated not only in Europe but around the world, while, for example, the Renault Zoe is mainly an European car, something that makes the homologation process much easier.

A range of 270 km is not class-leading but Mini says it is plenty enough to satisfy the demands of their clients, as per the focus groups they put together when developing the car. And we all know Mini clients are quite the loyal bunch and very much into the whole lifestyle dimension that the British name brings to the table.

I drove the electric Mini around for four days and, in normal driving, I had to charge it only once, accounting for the 300km I did. Like all other EVs, you must drive this car according to its strengths if you want to maximise its range. Mini gives you a hand by limiting the top speed to 150km/h, but when 0-100 km/h takes 7.3 seconds you tend to try it once or twice.

This being a Mini, its dynamic abilities and performance should stand out over its rivals. And they do, but the thing is, drive it like any other Mini and you will probably drain the batteries in less than 150km. Those 184 horsepower and 270 Nm feel really quite good and there are some Mini traits left unchanged from the fuel-powered models. The car feels planted and communicative through the twisty stuff, but in the end, you have to get back home earlier to plug it in once more.

If that’s not a problem, then the Mini Electric may be the perfect EV for you because, and this is a first for a Mini, it’s not even that expensive. Prices start at €34,000, which is very competitive if you take into consideration a Peugeot e-208 is €32,000 and a comparable Zoe is even a little pricier. They may have more range, but they lack that all-important Mini badge.

The Mini Cooper SE – that’s its full name by the way – is not a solution to all mobility’s problems but it may just solve some of yours if you are a Mini person but want to start caring about lowering your carbon footprint as soon as possible. For urban errands and small trips, it really is an interesting, logical choice. Just make sure you have another fuel-powered car in the garage for those longer journeys. As Mr. Johnson surely must do too. 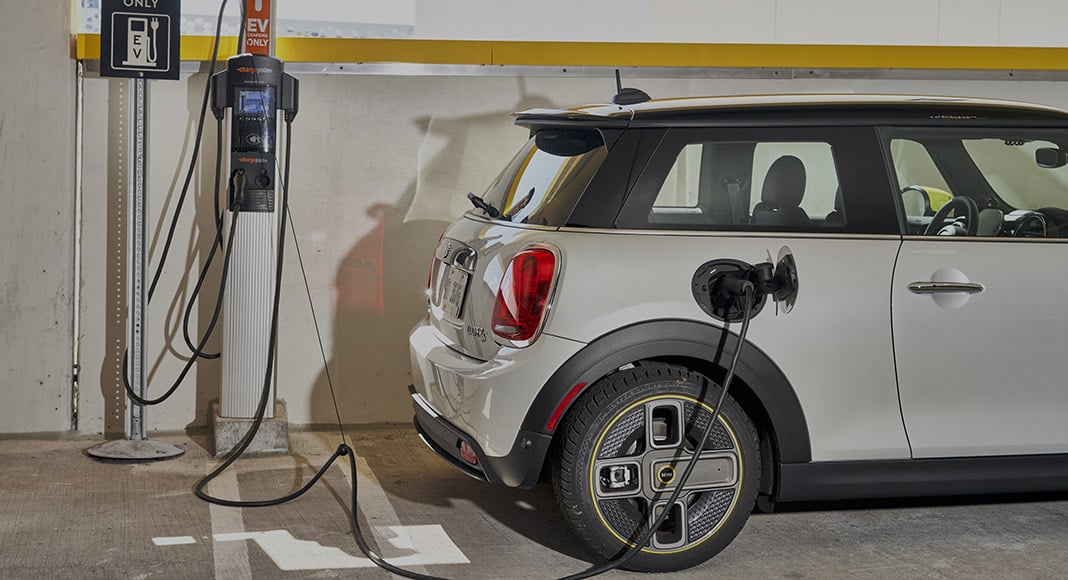 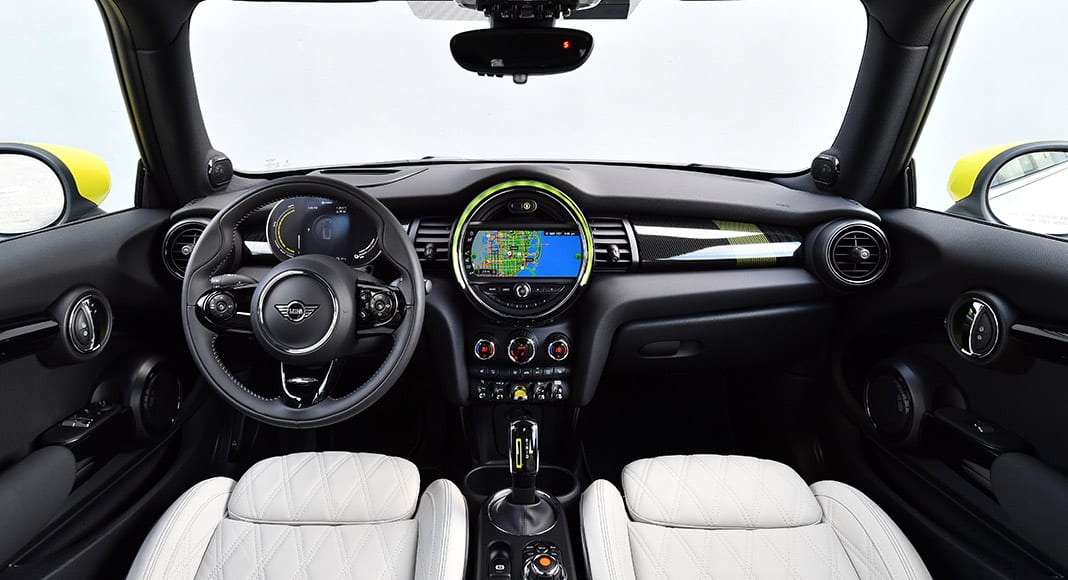