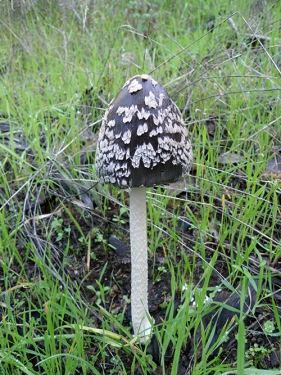 Pinetrees Riding Centre, Almancil, hosted the Mini Olympics event on Sunday with young riders from all over Europe taking part.

Riders from the UK, Russia, Ireland, Holland and Germany represented their country in a competition of equestrian classes and show jumping under the watchful eye of the judge, Lucia Cabrita.

At the end of an enjoyable and eventful Sunday afternoon, four riders drew for the first prize, each having attained nine points.