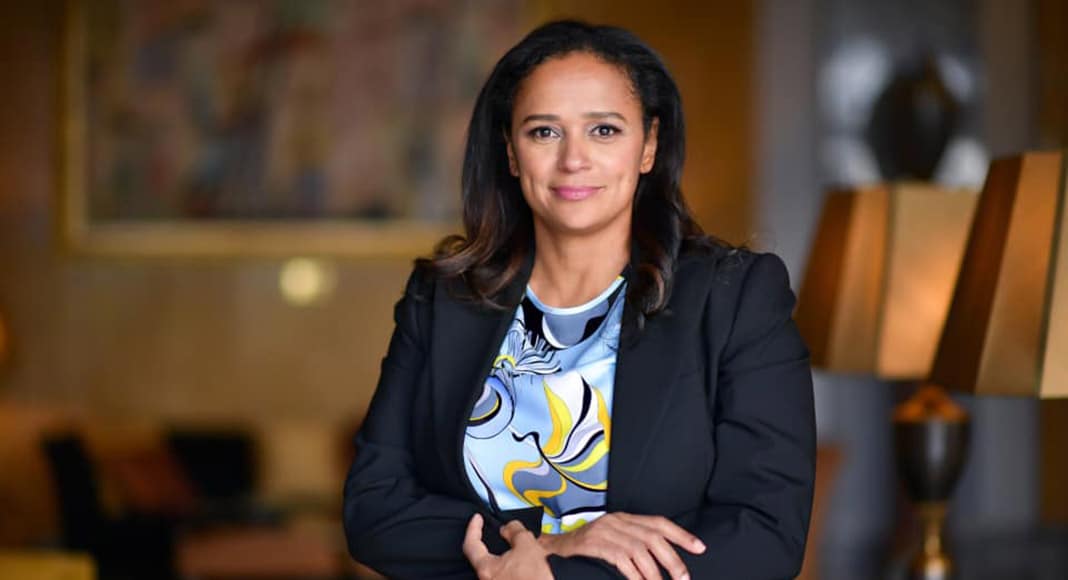 Still in parts uncertain – and threatened now with the probability of an international arrest warrant – former first daughter of Angola Isabel dos Santos is back on the nation’s front pages today after millions ‘in cash’ were discovered in a safe deposit box that she holds at a branch of Novo Banco in Porto.

Reports are not specific on the currency/ currencies involved. Just that they amounted to ‘millions’ and ‘part of the €280 million ‘seized by Portuguese authorities’ as a result of the massive investigation launched on the back of ‘Luanda Leaks’ (click here) – an exposé that claims Ms dos Santos has pillaged the Angolan State to the tune billions.

Over 60 separate searches are understood to have taken place last week, gathering information on the case and on all the various associates allegedly involved.

At least one search went ahead in the Algarve – in Quinta da Lago – where Ms dos Santos has a holiday home, owned by a company based in Malta.

Meantime, the heat of this investigation is rising.

Angolan Attorney General Hélder Pitta Grós has confirmed that judicial authorities in his country are working in “total tune” with counterparts in Portugal and “if there is necessity to reach this point” will be issuing an international arrest warrant.

Isabel dos Santos meantime – protesting her innocence since the outset – is said to be seeking to challenge the seizure of her Portuguese assets in the European Court of Human Rights.

Ms dos Santos has always maintained that she is the victim of a political witch-hunt. This is why she has remained in ‘parts uncertain’, explain reports. She does not believe she would receive a fair trial if she returned to Angola to defend herself.