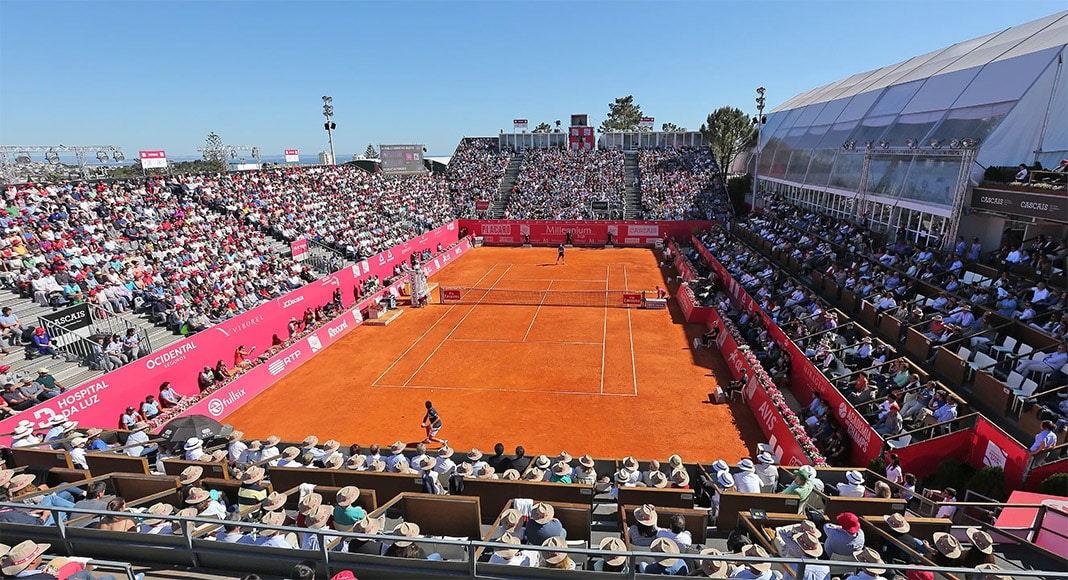 The Millennium Estoril Open, Portugal’s largest tennis tournament, has been cancelled following a decision by the Association of Tennis Players (ATP) to suspend all ATP Tour tournaments until June 7.

The Portuguese competition was due to take place between April 25 and May 3.

3Love, the event’s organiser, supports ATP’s decision and says it is the one that “best safeguards the health and safety of everyone involved in the event”.

Millennium bcp, Cascais Council and the remaining sponsors also stand behind the decision, despite the “losses that it will inevitably bring for everyone”.

Estoril Open’s tournament director João Zilhão said that “no other decision could have been made”.

“It is with great sorrow that we see the Millennium Estoril Open and the whole clay season suspended,” he said, adding that “in the circumstances that we are currently living, it would not be possible to guarantee a safe experience for those visiting us at the end of April.

“Without that guarantee, it would not make any sense for us to even consider organising it,” he said.

However, he did guarantee that the tournament will return in 2021 between April 26 and May 4.

The thousands of people who had already purchased tickets for the tournament will be reimbursed, organisers say.