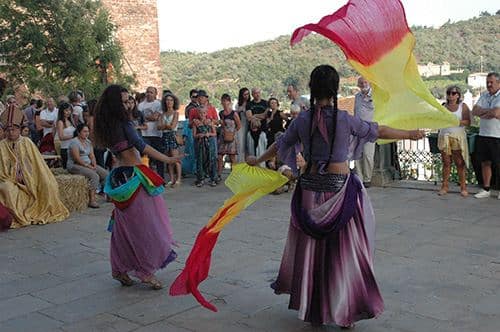 Portugal’s largest clearing bank, Millennium bcp, saw its profits plunge by 21% in the first quarter of 2011.

According to Reuters, profits fell to €75.8 million from €96.4 million registered for the same period in 2010.

“Domestic operations have been pummelled by the bank’s continued efforts to deleverage coupled with growing pressure on its margins,” stated Carlos Gonzalez, an analyst from Deutsche Bank.

The bank, which is headed by Carlos Santos Ferreira, who used to run Caixa Geral de Depósitos, and is considered a government man, revealed the bank’s accounts for the first quarter on Wednesday after this edition went to press. BCP’s shares currently stand at €0.53.

The international ratings agency Fitch put the bank’s Polish subsidiary rating at ‘outlook negative’ in early April which has added to the Portuguese bank’s woes.

Millennium bcp shareholders met before Easter at a General Assembly meeting to discuss an increase in capital worth €1.120 billion to strengthen its balance.