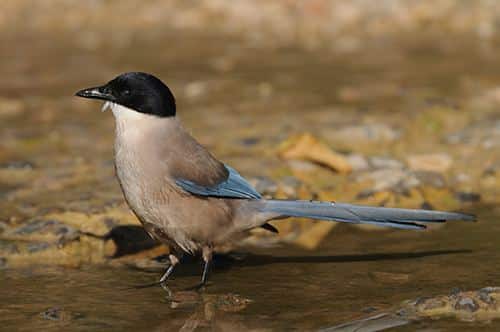 Considerable concern has been shown by the Association of Milk Producers as farmers become increasingly overwhelmed by rising production costs.

The association said in an open letter aimed at distribution companies, the milking industry and the Government, that its members will not be able to continue the production of milk for much longer. Milk farmers are being strangled by the low price they are being paid per litre of milk, and the ongoing increase in costs to produce this important foodstuff.

Carlos Neves, President of the association said that the situation is unsustainable and urgent action is needed.

“Last month another major producer closed down and if nothing happens soon, more farms will close until there are eventually none left,” he said.

According to the association, prices paid to farmers for milk has decreased substantially since last September, and are due to take a hit again, resulting in milk farmers being paid just 27 cents per litre.