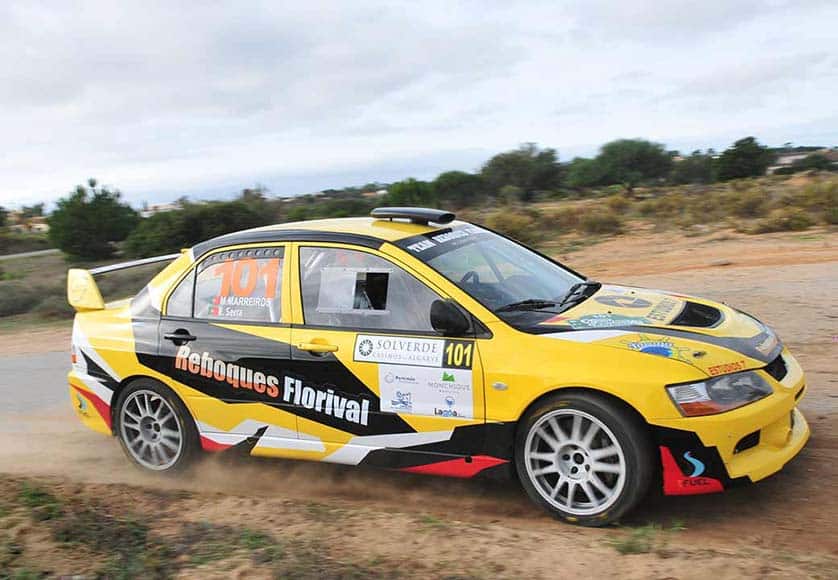 Portuguese motorcycle racer Miguel Oliveira, who usually competes in the MotoGP World Championship, will participate in the Casinos do Algarve Rally on November 12 and 13, driving a Hyundai i20.

This will be Miguel Oliveira’s debut in rallies, having already participated in an automobile endurance race, on the track, at the 24 Hours of Barcelona.

“Those who know and follow me know that I am also passionate about four wheels. I’ve had some experiences on the track, but this is a big challenge, racing on the road. I’m looking forward to it. I’m going to have plenty of adrenaline adapting to the car and the stages,” stressed the driver from Almada.

Miguel Oliveira assumes that the goal is to “make the most of it” and have fun.

“I am also very happy to have a reason to be closer to my fans in Portugal and be in a different environment from my usual competitions,” concluded Miguel Oliveira.

The Casinos do Algarve Rally counts towards the Portugal Cup Rally.

Miguel Oliveira will have Carlos Magalhães at his side, who usually navigates for former national champion Bruno Magalhães.

In July, the Portuguese pilot had already participated in the Portuguese Speed ​​Championship (CPV) stage at the Vila Real circuit, accompanied by his father, Paulo Oliveira.