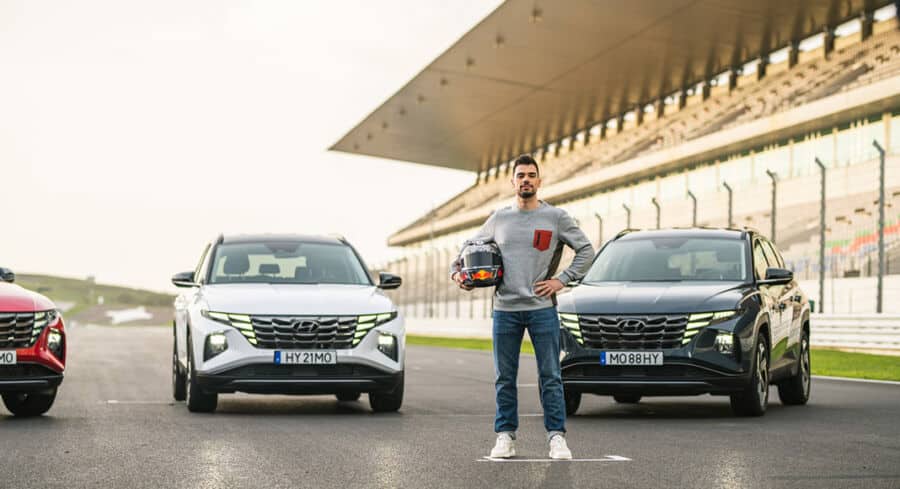 The TV ad was launched on Friday and sees Oliveira driving Hyundai’s new Tucson SUV at the racetrack where he won his second MotoGP title last November.

This is the second time that Miguel Oliveira has filmed a commercial for Hyundai, which is the racer’s official sponsor. 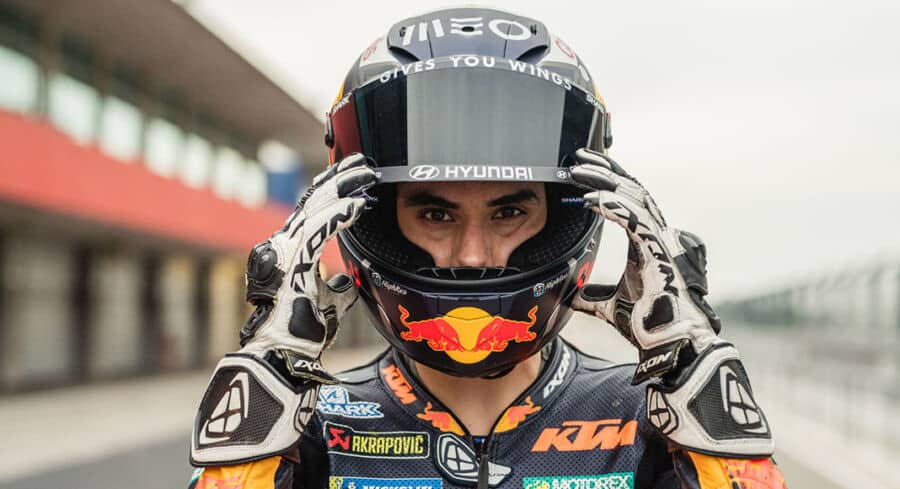 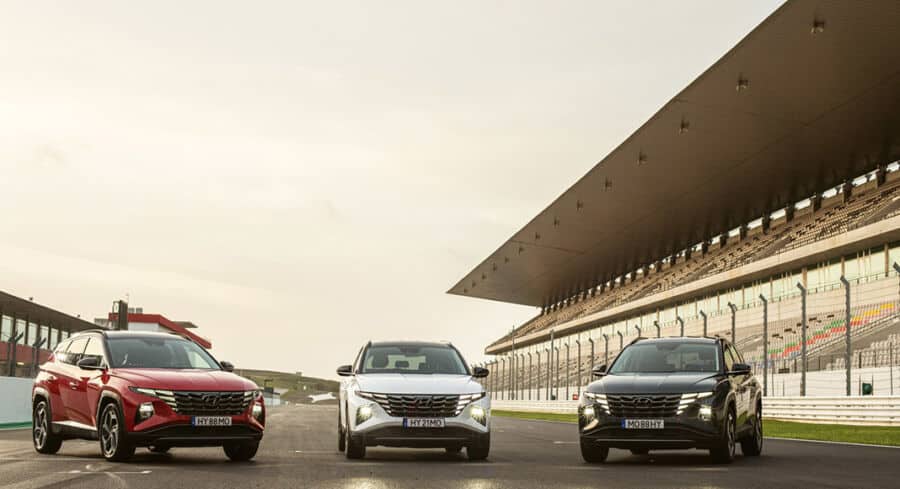