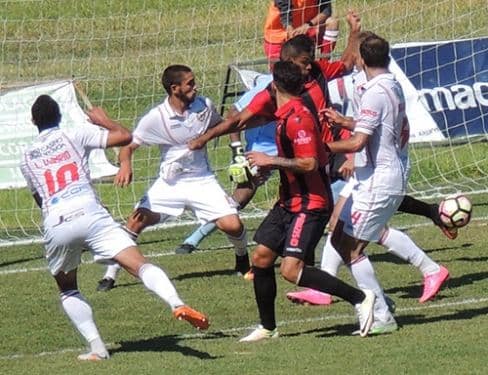 It has now been confirmed that Microsoft has closed a deal to buy the internet telephone giant SkyPe.

Suggestions are circulating that Facebook and Google were in the running but have been pipped to the post.

The buy-out, rumoured to be in excess of $8.5 billion, sees Microsoft continuing in its recent heavy investment following strong marketing and improvements in its Bing search engine.

Google still dominates the search engine sector with a market share of over 65%, but this recent acquisition will only help to strengthen Microsoft’s domination of the worldwide IT markets.

This, the latest in a line of billion-dollar deals involving Microsoft, is being seen as the most aggressive move to date by the IT giant in the increasingly converging worlds of information and communication.

The deal is the biggest acquisition in the 36-year history of Microsoft, topping the $6 billion purchase of online advertising firm aQuantive in 2007.

SkyPe was founded in 2003 by two software developers, Niklas Zennstrom and Janue Friis, two programmers known to have created the file sharing technology known as Kazaa that was synonymous with music piracy.

Today, SkyPe has grown to 663 million registered users, including nearly nine million paying users worldwide. The company was bought by eBay in 2005 for a value reported to be in excess of http://.5 billion in cash and stock. In 2009, eBay sold 70% of its shares in the internet telephone system to private investors for over http://.7 billion.

SkyPe could play a big role in the future of Microsoft, diversifying its markets from its Windows operating system and office applications allowing it to expand its operation and put pay to concerns from shareholders about the increase in the OS market to the likes of Apple, whose name and presence has increased hugely following the launch of the iPad and its noticeable reduction in prices for retail computers.

The division behind Microsoft’s lucrative Office Suite has also produced an application known as Lync, which ties together email, IM (instant messaging) and voice / video communications into a single application. SkyPe would only improve and enhance this particular product.

It is thought that SkyPe could play a fundamental role in the development of Microsoft’s mobile phone based software in an area it is currently lacking against rivals such as Apple and Google with its Android system.

Last year, Microsoft launched its Windows Phone 7 which received good reviews, but it is yet to gain the foothold Microsoft is hoping for. SkyPe is currently available as a downloadable app from both Apple’s AppStore and through the Android network, allowing users to connect through WiFi and use SkyPe.

PC Centre Algarve can be contacted on 282 356 560. To keep up to date with all the technology news, visit www.pccentre.co.pt and click News