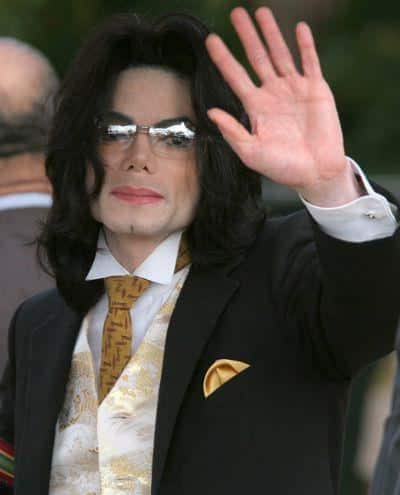 A former events manager, who now lives in the Algarve and caused controversy in her native Scotland by publicly supporting Michael Jackson six years ago after he was accused of child abuse, has said she regrets never taking her son to meet him.

She was at the centre of a media furore in 2003 when she publicly backed Michael Jackson following allegations of child abuse by saying that she would go through with a planned trip to meet him at his Neverland ranch in the US with her then 11-year-old son Alex.

She told the Algarve Resident: “I was so outraged by people’s insinuations after the TV interview by Martin Bashir and so impressed by how he had come across that I wanted to meet him.”

She said that her father met Michael Jackson and their close friend, singer Johnny Mathis, lived near his Neverland ranch in the US.

“My belief that he was innocent came from the fact that I trust my family and I knew about the good work that Michael Jackson did that no one else knew about,” she said.

“I grew up surrounded by the media so I know how that interview with Martin Bashir was edited and manipulated to make Michael look worse.”

After the star’s death on June 25, Gaynor said that she regretted not fulfilling her controversial trip and was saddened that her son, now 16, has never had the chance to meet him.

The trip was put off at the time because of the media hype around the case and also the death of Gaynor’s mother Pat.

“In the end, we didn’t go because other family issues kept us busy. It’s a huge regret,” said Gaynor.

“I am saddened deeply by the death of Michael Jackson. He was a great star who was a kind, generous man in all he did for many charities around the world, and his death will be a huge loss to millions of fans for one of the world’s best entertainers.”

She added: “I hope he will now finally get some peace.”

The former events manager is a friend of David and Victoria Beckham, having written The Real David Beckham in 2004, and is now set to help her father write his autobiography.

Gaynor left her home in Cheshire three years ago to move to Portugal with her 16-year-old son Alex, three-year-old daughter Jessica and husband Tim Hoole.