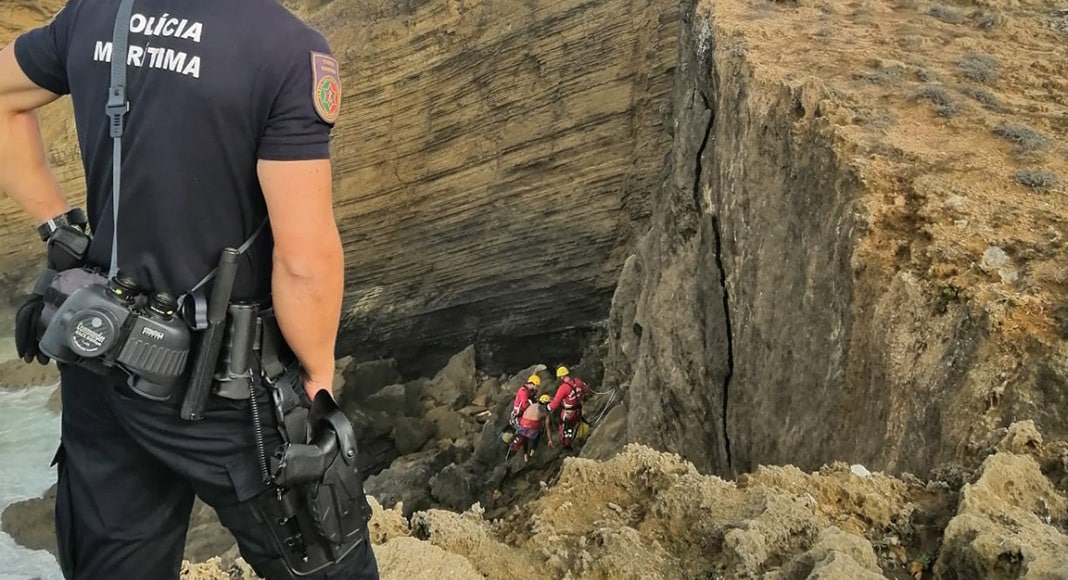 A 32-year-old Mexican surfer was rescued on Wednesday after he became stranded on rocks between Aljezur’s Amoreira and Monte Clérigo beaches, the National Maritime Authority (AMN) has announced.

The rescue operation was carried out by the local firefighters’ high-angle rescue team.

The surfer was not injured and did not require any medical assistance, AMN added.