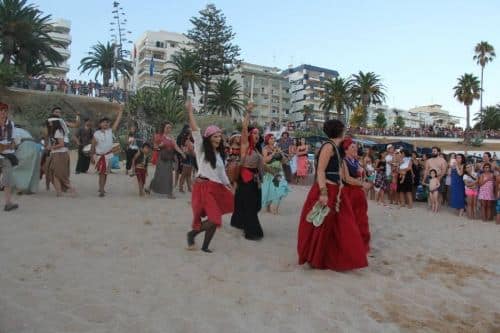 The German chancellor, despite praising José Sócrates’ Government for its efforts to bring the country’s public finances in order, was unable to offer any concrete guarantees over the flexibility of a potential European bailout fund.

Sócrates was in Germany partly in the hope that Angela Markel’s comments would calm the financial markets and ratings agencies over the position of Portugal’s sovereign bonds.

Recently Portugal has been paying more than 7% interest rates for vital government financing from bond issues, an amount which most economists agree is unsustainable in the medium to long term.

The European Union’s final position on Portugal’s debt and austerity measures and the eventual involvement of the International Monetary Fund and European Union Rescue Fund will only be decided at a Council of Europe meeting on March 25.

On that date, the leaders of the 27 Member States will study a recent report from both the European Commission and the European Central Bank when the Government is counting on a clear message of support for the measures currently being implemented by the Portuguese Government.

For the time being, Angela Merkel, whose political power in Germany is waning following significant electoral defeats in her heartlands of Westphalia and Hamburg in the past 12 months, has restricted her comments to messages of confidence and encouragement.

The joint press conference by Angela Merkel and José Sócrates on Wednesday last week was described by the German chancellor as “not a mere propaganda exercise” with the chancellor firmly believing in all that she said”, a source in Berlin told the weekend newspaper Expresso last week.

The Chancellor thanked her Portuguese opposite number for his Government’s “courageous decisions”.

“I want to clearly state that Portugal’s efforts have our full support. I thank Portugal because these are steps that will contribute towards stabilising the Euro in general,” she said.

José Sócrates took advantage of the situation by repeating his conviction that Portugal would not “need external help”.

“Portugal has all the conditions to solve all its problems on its own,” he said at the press conference.

The interesting part was Angela Merkel’s reaction, despite the fact that the comment was made to journalists and not to her. “I never said that Portugal had to seek help, never!” she said.

Sócrates presented a fist full of statistics to demonstrate that Portugal was “fulfilling its duties” and stated that “other countries and European Community institutions had to do their part also.”