Portugal Resident
Home Portugal News Merkel meets Costa in Berlin today, but it was not “just about... 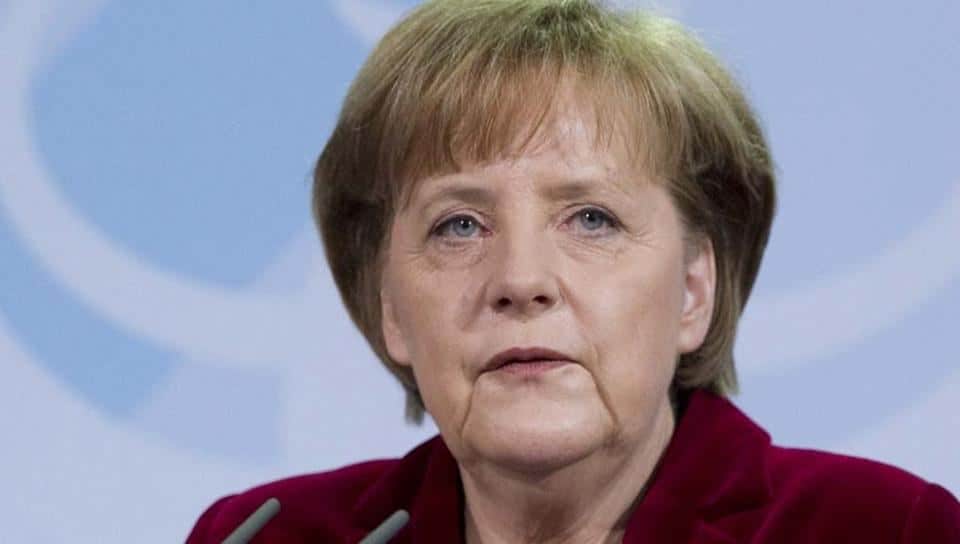 Top on the agenda was thought to be the refugee crisis, and how many extra migrants Portugal may be prepared to absorb.

According to José Carreira – executive director of Europe’s asylum support office – there could be 600 on their way here within the next two weeks.

Talking to Diário de Notícias, Carreira explained there are one million asylum cases pending at the moment, and these numbers increase every day.

Portugal has agreed to take on 5,000 refugees, but due to bureaucratic issues the number entering the country this far has reached only 26 (according to DN Mundo) or 45 (says DN Portugal).

Whatever the number, it is a long way from 5,000 – hence the apparent pressing nature of talks today in Brussels, claims DN (Portugal), adding that Costa would be telling Merkel that Portugal can indeed take more.

Whatever was said neither have let on in their postprandial press conference, in which Merkel simply reiterated that she hoped Costa continues the “well succeeded” road of his predecessor Pedro Passos Coelho.

Beaming one of his customary Cheshire Cat smiles, Costa saw the comedy of the situation – confirming to reporters that he had not jumped on a TAP plane in order to “bother Mrs Merkel with the Portuguese budget, because she certainly has her own budget to worry about”.

International papers have been having a field day recently, reporting on how the refugee crisis, and Merkel’s keenness to open the doors of Europe “could be the undoing” of her (Washington Post) and could see her “standing alone” (Guardian) as her policies are rapidly losing support.