The EQA is Mercedes’ entry-level ticket into electric vehicle territory. But is it worthy of the badge it so proudly wears?

I think the biggest problem with electric cars from a road tester perspective is that differences between models – even those from different segments and in completely different price brackets – are not as big, not as clear as with petrol or diesel cars.

An electric motor is an electric motor. Faster, more efficient, more powerful it may be than the next one, but they still feel pretty similar from behind the wheel. That means constructors have a much harder job in giving their electric cars something that differentiates them from the competition.

This line of thought was on my mind throughout the four days I drove around in the new Mercedes EQA, the German marque’s first foray into the lower end of the premium electric market. Yes, it’s a Mercedes, but does it feel like a Mercedes in the same way even an A Class does?

The EQA is the third model in Mercedes’ pure EV sub-brand EQ, after the EQC and the EQV. It sits not on a dedicated architecture developed for electric motoring but on an adaptation of the GLA platform, itself already an evolution of the basis of the A Class.

The subframes have been modified to reduce road noise (EVs are quieter than ICE vehicles and road noise is a bigger issue), but the suspension design is carried over from the GLA with spring and damper rates increased, in order to accommodate 480kg of extra weight, courtesy of the battery pack.

It’s not exactly an electric GLA, but it is as close to it as Mercedes’ marketing and commercial strategies allow it to be. The body design is clearly related to the GLA and, inside, the differences are even smaller. Only the propulsion systems are completely different.

This keeps development costs down and margins appealing in a market looking for profitable ways to transition from internal combustion to electricity. The EQA 250 I tested has a 190 horsepower (140 kW), 375 Nm asynchronous electric motor mounted between the front wheels, with a 66.5 kWh lithium-ion battery pack that lays at the centre of the car between the front and rear axles, becoming a structural part of the chassis in the process.

Mercedes say the EQA 250 is capable of a range of 426km on the WLTP cycle, but, as always, in real world driving, reality checks in and that number comes down. I am not saying it’s impossible to get close to it if you drive with only range in mind, but when this is your daily driver, are you really going to be worrying about that every time you get in the car? I don’t think so.

Driving the EQA like a normal car – isn’t that what constructors want us to do? – I believe you will always get at least 320-340 km of range, which is, objectively, quite a good range. How many kilometres do you actually drive per day? Exactly.

Now, like I always say and will still be saying for a long time, before we have the correct infrastructure, unless you can charge the car at home and/or at the office, using an EV is still a logistical challenge, so make sure you do the math right and know how you are using your EQA.

At €53,750, the EQA certainly has a Mercedes price tag. The MBux infotainment system is standard and remains thoroughly appealing aesthetically and extremely well structured in functional terms. Add LED lights, an electrical tailgate and a rear-parking camera among other goodies and value for money is not that bad.

So, let’s get back to the beginning. Is its entry-level EV, the EQA, a true Mercedes Benz? Of course it is. You needn’t have worried about that and neither should have I. These guys know what they are doing.

Logically, it’s not a very exciting car to drive, but it feels like a high-quality product, feels as solid as any Mercedes does, and never did I think I was driving the beginning of something. EVs are getting better and better and it’s just normal that a name like Mercedes gets it absolutely right in a car as important as this.

Because make no mistake: this is important. A whole new generation of EV buyers is quickly gathering pace and a relatively affordable EV is pivotal in the brand’s future. Can’t wait to see what they come up with next. 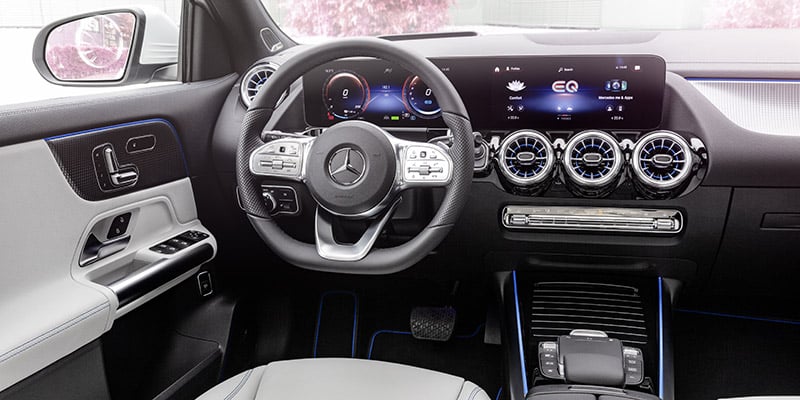 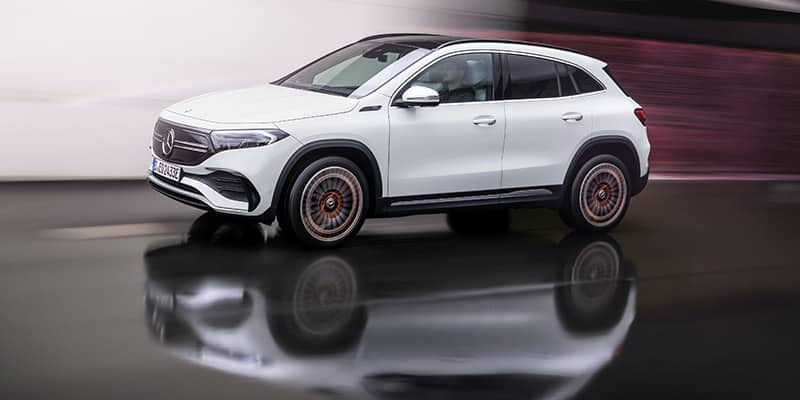 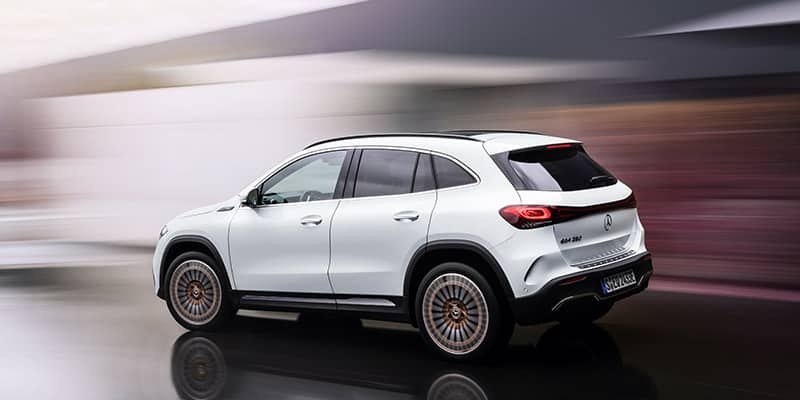