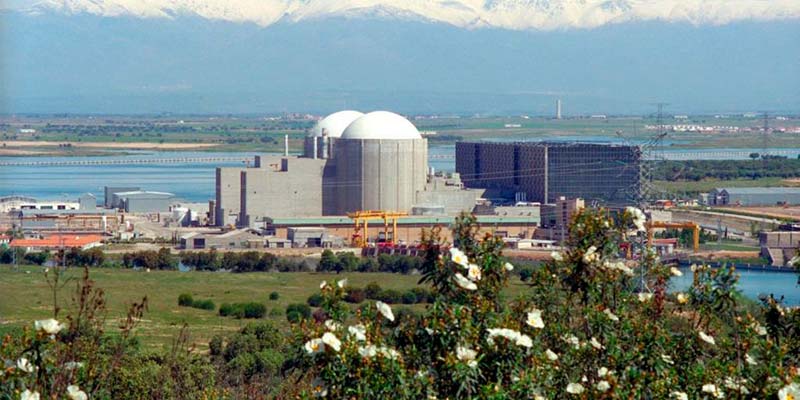 MEP José Faria has gone on the attack over news from Spain that the closure of obsolete nuclear power station Almaraz, on the Tejo river close to the Portuguese border, has been pushed even further down a line that spells clear contamination risk.

In a statement following an official announcement by the Spanish government, Faria says the decision “maintains the risk for Spain and Portugal for a further eight years”.

“If an incident occurs, even one of lesser gravity, we risk the contamination of a vast region with important sanctuaries of biodiversity in Spain and Portugal, with serious consequences for the health of populations for an indeterminate period”, he says.

The potential dangers posed by Almaraz have been in the news for years. Established in the early 1980s, it is one of Spain’s plants that should, ideally, have reached the end of its useful life.

The Spanish government however now intends to keep operations going until 2028.

As Faria outlines in his questions to the European Parliament, the plant’s refrigeration system is open to a waterway that drains directly into the Tejo. It has “never been the subject of an environmental impact study” and up till now there is no transfrontier emergency plan to face-up to any kind of malfunction (click here).

As we went to press there had been no reaction from environmentalists intent on seeing Almaraz shutdown as soon as possible.

The news from Spain reveals a timetable stretching to 2033 for the closure of all the country’s ‘obsolete’ nuclear plants. Almaraz is to be the first on the list.