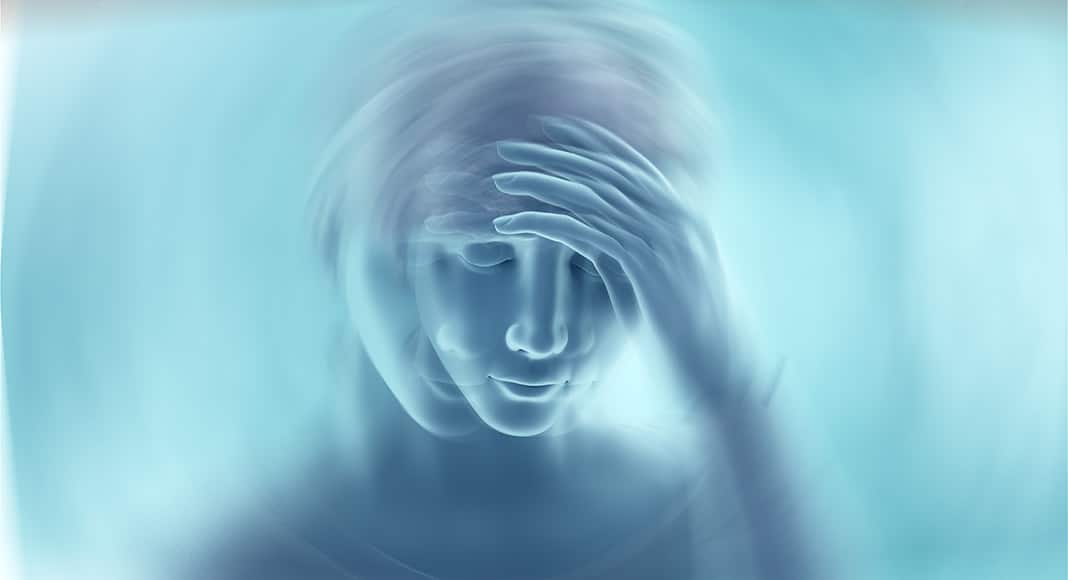 The cause and pathophysiology of this disease are still not fully understood. Although most cases of MD are sporadic, several studies have reported a family predominance. We can distinguish two phases in the evolution of MD: vertigo crises and asymptomatic periods between them. Vertigo episodes are more common in the initial phase of the disease, but symptoms of hearing loss and vestibular hypofunction show great inconsistency, making it difficult to diagnose MD.

Since the cause of MD is still not fully understood, the therapy currently used has as its main aim to control the symptoms. Treatment includes lifestyle alterations, drug therapy, and, in some cases, surgical procedures. Hearing aids and cochlear implants are also therapeutic options for these patients.

Several studies report that excessive salt in the diet can precipitate vertigo attacks. A low-sodium and additional drinking water in the diet appears to control the disease. Alcohol, caffeine and nicotine are traditionally restricted and patients are advised to follow a daily routine and avoid triggers such as stress, changes in blood pressure, fatigue or sleep deprivation.

The role of physiotherapy in relation to vestibular rehabilitation in MD is limited to improving balance after surgery, although its advantages have not been fully clarified.

As far as prognosis is concerned, the current conclusion is that MD is a progressive and very disabling disease with a variable and unpredictable evolution. Typically, as the disease progresses, the frequency of vertigo attacks decreases, but hearing loss and tinnitus become permanent. The severity of vertigo attacks and migraines as a comorbidity are associated with a decrease in the patient’s quality of life.

Since 1861, the year in which MD was first described by Prosper Ménière, knowledge of this pathology has evolved significantly. However, there are still several aspects related to the causes, pathophysiology and treatment of MD that are not fully understood. Acute vertigo attacks are usually more frequent in the first years of the disease, with a subsequent decrease in frequency associated with permanent hearing loss.

The initially progressive nature with unpredictable MD fluctuations makes it difficult to distinguish the natural resolution of the disease from the effects of treatment. For the time being, there is also no gold standard exam for the diagnosis of MD, the criteria are based on the patient’s symptoms and in an audiogram.

Article submitted by the HPA Group