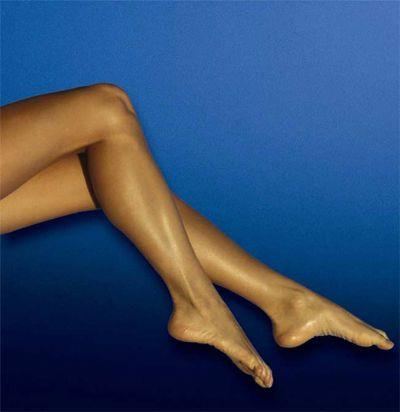 Men will spend up to a year of their lives staring at women, a survey has claimed.

The average man will spend up to 45 minutes a day staring at 10 different women. This mounts up to 259 hours a year which is almost 11 days.

However, the female species are also guilty of having a good gawp at the opposite sex. On average, women spend 20 minutes a day eyeing up various men. That adds up to six months of women’s lives spent admiring from afar.

The poll revealed that the supermarket is the hottest spot for checking out the opposite sex, followed by the pub and then a nightclub.

In the survey, 40 percent of women revealed eyes were the most attractive part of a man and unsurprisingly most men’s eyes were firstly drawn to a woman’s figure.