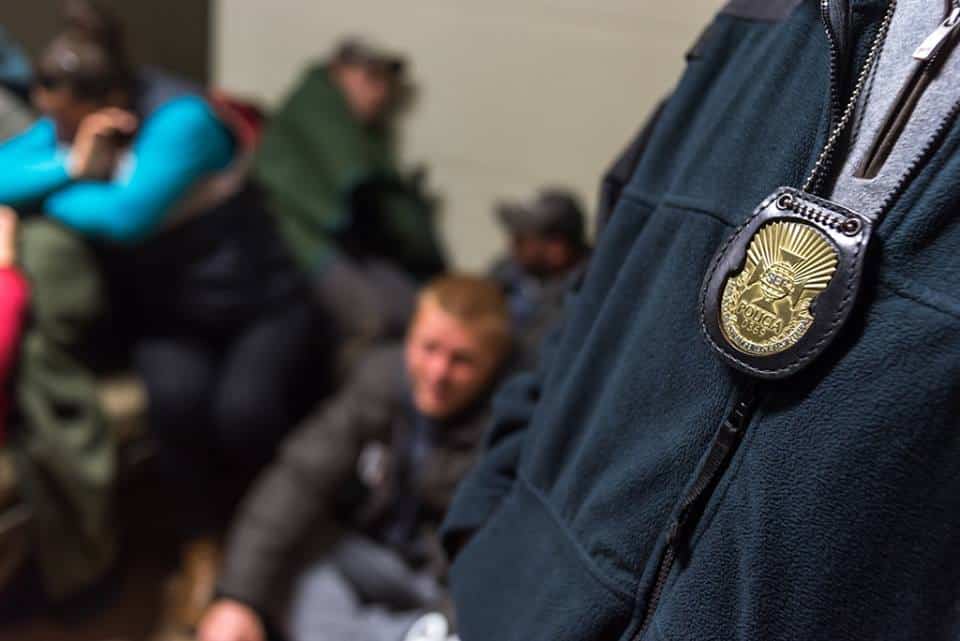 A mega-operation mounted by borders agency SEF in agricultural ‘explorations’ in the Alentejo yesterday is credited with having rescued 255 ‘victims of human trafficking’.

The ‘faceless foreign workers’ – many of them employed in fixed ‘agricultural explorations’ . have been a reality in the region for years now, with their legality in this country always in question.

Now, reports confirm, something appears to be being done about it.

Yesterday’s swoop identified six suspected traffickers following eight separate house searches, searches of offices and the apprehension of at least 12 vehicles in the area around Beja.

The suspected traffickers are all described as foreign as are the workers/ ‘victims of human trafficking’.

Says Correio da Manhã today, some have been identified as “not receiving any kind of salary”.

Other media sources describe “degrading conditions” of both work and accommodation.

“The objective of the swoop was to dismantle a human trafficking network operating in the lower Alentejo with the introduction of foreign workers for olive picking”, explains CM.

In this particular case, the workers appear to be from eastern Europe.

Their ‘exploiters’ are due to go before magistrates in Évora today, while reports confirm that the country’s Rede de Apoio à Vítima (victim support network) will be ensuring the 255 workers receive “all the help necessary”.

Operation Masline (the Romanian word for ‘olive’) has been underway since the start of the year, say reports, delivering yesterday’s ‘coup de grace’ with the help over over 140 SEF agents.