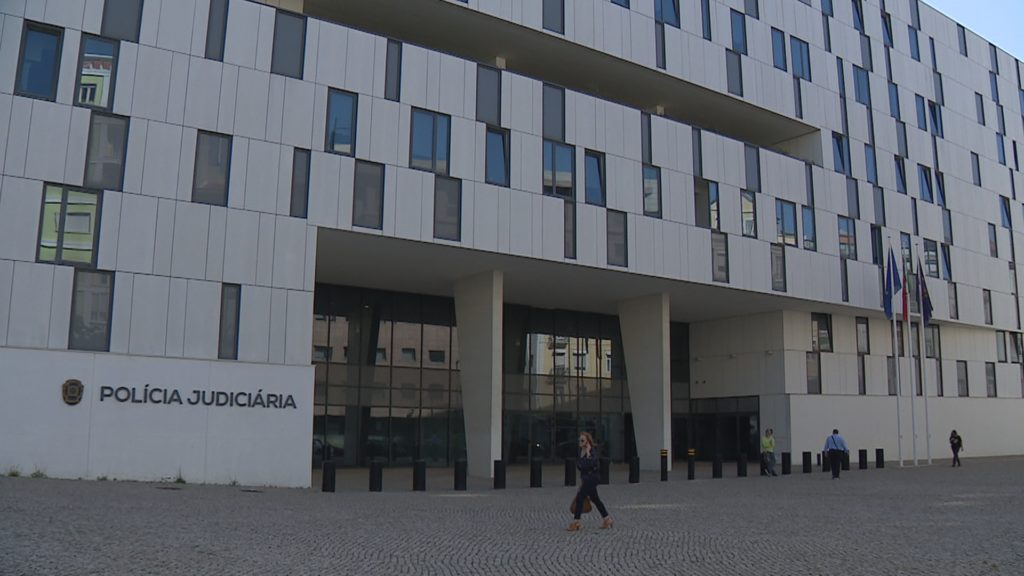 A huge police ‘swoop’ got underway this morning on homes and businesses suspected of diverting ‘billions of euros in subsidies from the European Union’.

According to Expresso no less than €6.6 billion could be at issue.

Expresso’s sources point to eight companies “which won funding from the European Fund for Regional Development, within the scope of financial operations of 2020’s Compete Norte, Centro and Lisboa“.

The money, said the station, ended up being used “for the personal benefit” of all those involved.

Today’s investigation was led by DCIAP (anti-corruption investigators) with prosecutor Ana Carla Almeida representing the ‘mission accompanying the Plan of Recovery and Resilience’ led out of the Attorney General’s Office.

As CNN stresses, Ms Almeida only recently warned in a report that there “were not sufficient means” in place to avoid fraud and corruption in the attribution of subsidies flowing in under the “famous EU bazooka” – scheduled to channel almost €14 billion into Portugal by 2026.

The report, issued late April/ early May alerted to the fact that the ‘mission structure’ was critically understaffed and could not guarantee “certain relevant procedures, such as validating the absence of conflict of interest and mitigating fraud and corruption risks”.

Another contributory factor is that the mission structure actually has no one in charge.

CNN’s report this morning ends with the dismal truth that “throughout the years dozens of cases have been mounted in Portugal to combat fraud in the obtaining of EU subsidies”.