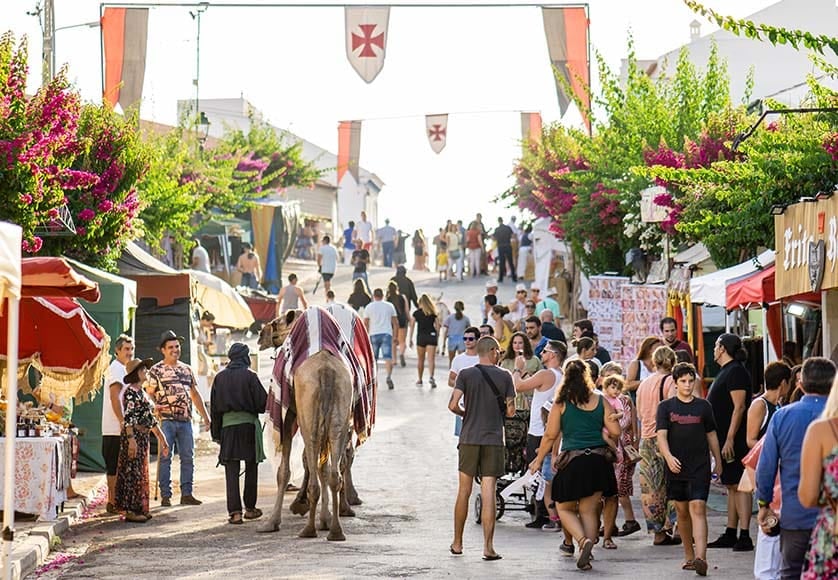 Making its return after being cancelled for two years due to the pandemic, the fair will be held between August 24 and 28 and take the Eastern Algarve town centuries back in time to the Middle Ages.

“For five lively days and five mysterious nights, we invite you to return to the most intriguing age of history in an event that sets itself apart for its concern for historical accuracy and the participation of over 30 national and international entertainment groups,” says the local council, organisers of the event.

The town will come alive with street theatre, jugglers, fire breathers, pipers, rope dancers, contortionists, swordsmen, snake charmers, falconry demonstrations and medieval and Arab music, with most of the entertainment taking place at the castle. 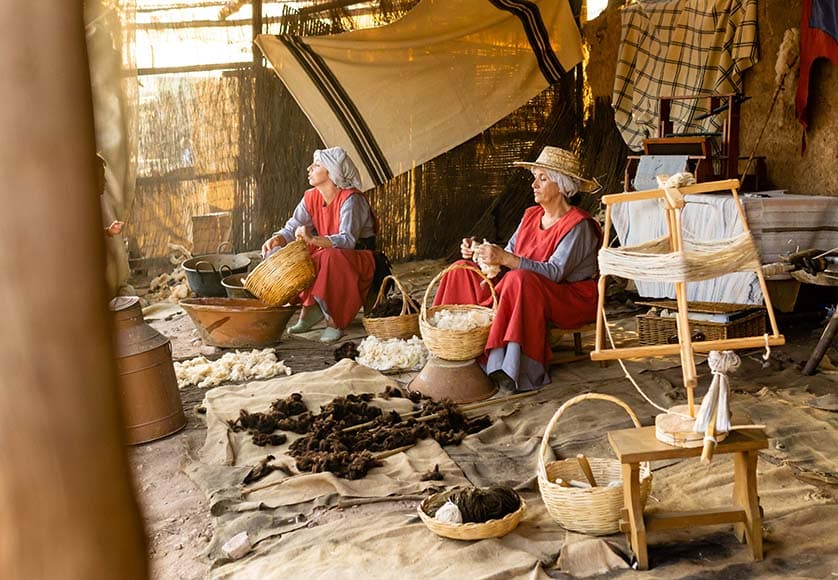 Over 45 types of arts and crafts will be showcased within the walls of the castle, which will also be the setting for the biggest shows, such as medieval horseback tournaments.

The medieval banquets are among the highlights of the event, taking place under the “mysterious light of torches in an exclusive area”. The menu features the “best delicacies from the medieval age” and diners are entertained during their feast with live performances.

Meanwhile, ‘Be King for a Day’ will allow visitors to experience what it was like to be royalty during medieval times.

A historical recreation at São Sebastião Fort, which will feature exhibitions and equestrian and fencing demonstrations, will also take place.

The crueller and more macabre aspects of the Middle Ages will also be in evidence, with an exhibition of torture and punishments instruments on display at the castle. 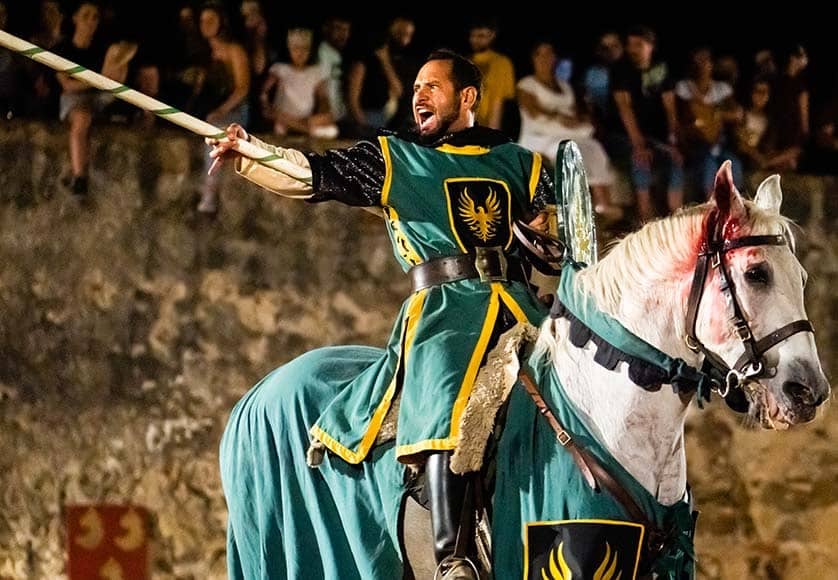 However, organisers stress that Medieval Days is an event “designed for families” and thus there will be two play areas for children, one at the castle (near the medieval store) and another in town (near the local church and Rua dos Combatentes da Grande Guerra) where there will be games, carousels, and storytellers.

But no matter where you are in Castro Marim, you will feel like you have travelled back in time. Hundreds of people will be dressed up to look like kings and queens, knights in shining armour, jesters, vendors, monks and noblemen as well as mythological creatures, monsters, demonic and magical creatures.

The medieval parade – which takes place on the first and last day of the event (7pm on August 24 and 5.30pm on August 28) – is described as “one of the best opportunities to soak in the atmosphere”.

Medieval Days is also an eco-event that aims to “drastically reduce waste and reuse as many assets and sets from previous editions.”

Ticket prices vary depending on the experience you are looking for. Entrance to the medieval market costs €3.50, while entrance to the market and the castle is €7.50. A five-day pass costs €15, while the medieval banquet and ‘Be King for a Day’ experience cost €48 and €60, respectively. Discounts are available for children.

Tickets are sold online at www.diasmedievaiscastromarim.bol.pt and at several locations in Castro Marim.