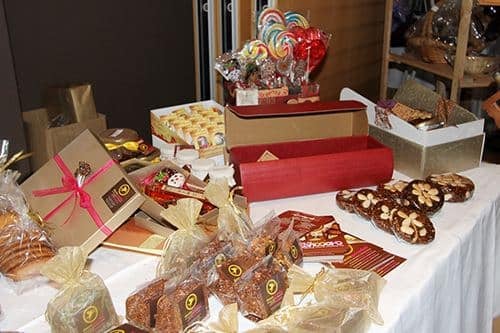 Prepare for a weekend of sounds, sights and tastes from the Middle Ages this weekend in Castro Marim.

Thousands of visitors are expected in the fortified castle in the eastern Algarve town. There they will witness the lives and times of kings and consorts, noblemen and clergy, peasants and paupers, and even monsters, during the Dias Medievais festival running until Sunday, from 3pm to midnight each day.

Dozens of actors and actresses, dressed in medieval costume, bring life to this unique festival.

There is jousting and juggling, snake charmers and fire eaters, theatre and music, royal banquets and plenty of gastronomic delights in the medieval menu.

A fire display will bring the event to an end on Sunday at midnight.