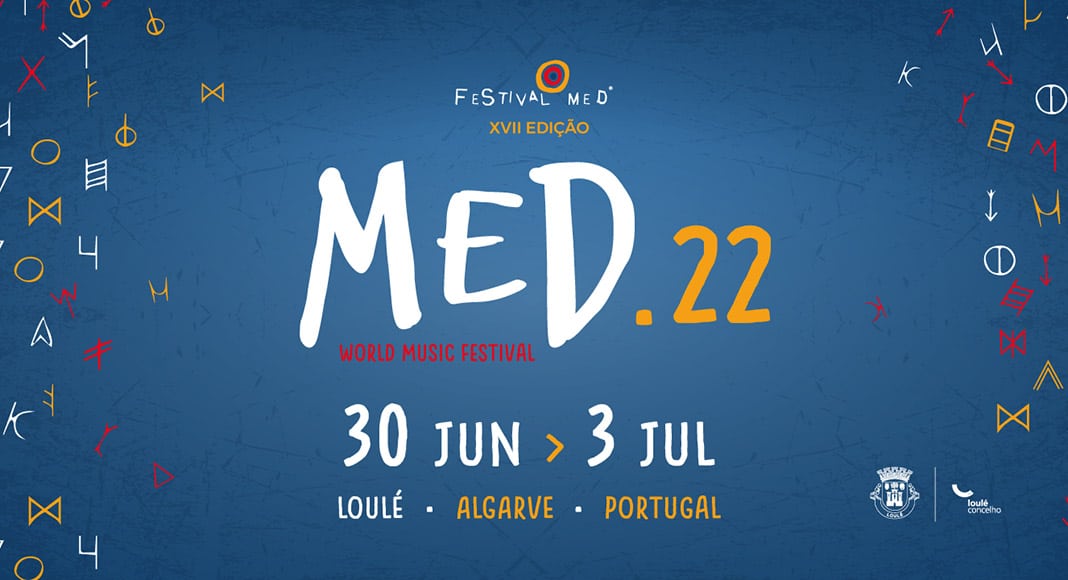 After being cancelled in 2020 and being reshaped into a smaller and more intimate version in 2021, Loulé’s MED Festival is returning to its “original” format between July 1 and 3.

The event is described as “one of the most important events in Europe” in terms of world music festivals, attracting artists from all over the globe every year.

Organisers are promising a “musical line-up of excellence” along with “an eclectic cultural programme” featuring everything from cinema, literature, theatre and plastic arts to handicrafts and gastronomy from all four corners of the world.

“The festival will bring many novelties and promises to surprise (even more) the public,” they add.

The festival will be held for the 18th time and its goals, say organisers, remain the same as ever: to showcase world music artists and tendencies and promote interculturality in the different artistic fields; and also bolster the unity of different nationalities and tolerance as well as raise awareness of matters such as racism, xenophobia, food waste and climate change.

The full programme for this year’s edition is due to be revealed on Saturday, April 23 at 5pm at Solar da Música Nova. The reveal event will also be streamed on the festival’s Facebook page (Festival MED).