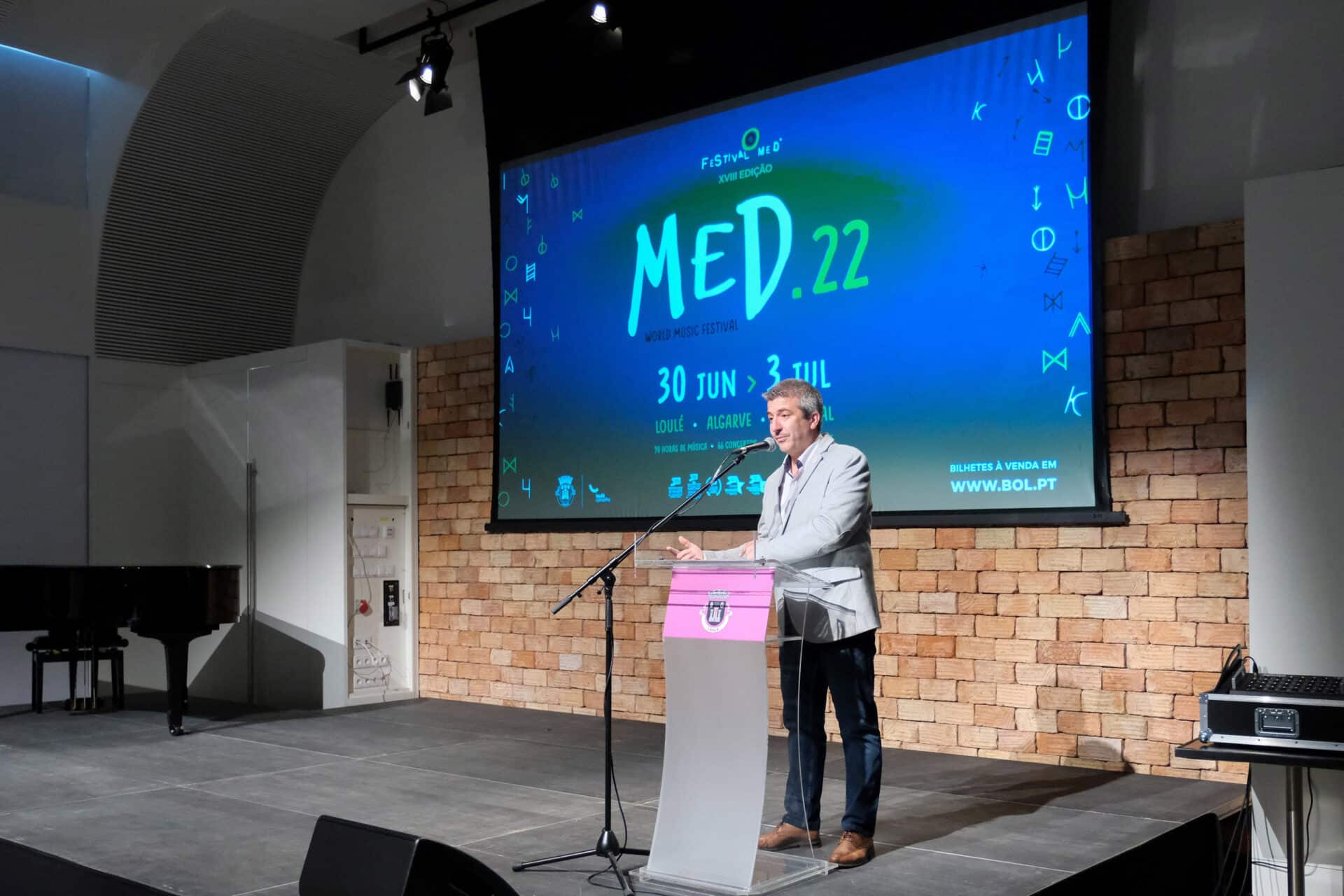 Saturday (April 23) saw the official unveiling of Loulé’s 18th MED Festival, which is returning to its original format between June 30 and July 3 with 33 bands from all over the world.

After the festival was suspended in 2020 and held under a new name (interMEDio) and with a shorter format in 2021, MED director Carlos Carmo believes this year’s event will attract scores of festivalgoers.

“People are ‘hungry’ for a feeling of freedom after two years of restrictions,” he said during the festival’s unveiling at the Solar da Música Nova auditorium. 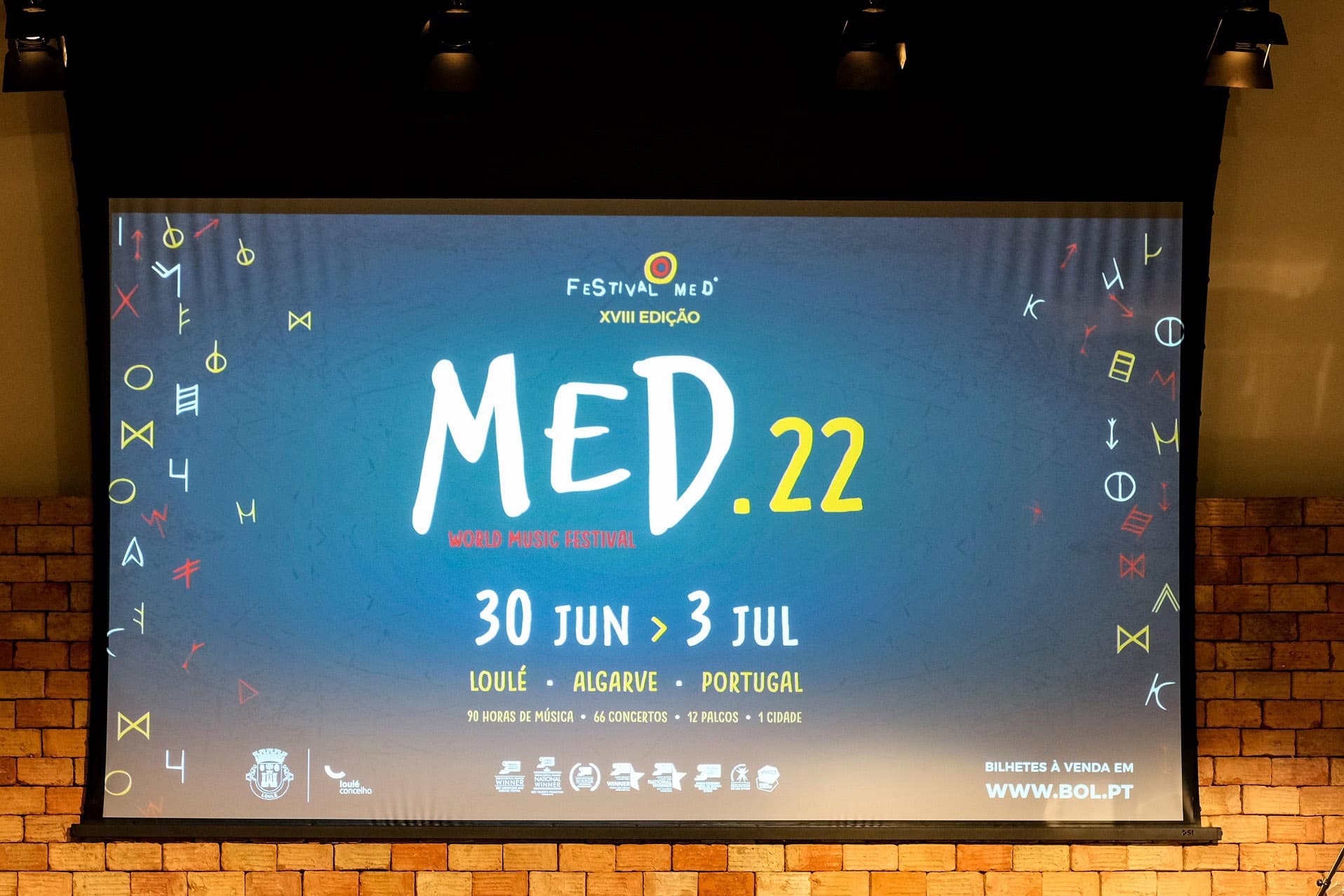 He added that the musical line-up is also “very strong” and embraces “many different sounds”, spanning several parts of the world despite continuing to focus mostly on Mediterranean countries.

Organisers have always invited performers from countries that have never featured on the line-up and this year was no exception, with singer Noura Mint Seymali due to become the first Mauritanian artist to perform at the festival.

All in all, the festival is expecting to host 90 hours of live music, 66 concerts and over 300 musicians from 21 countries who will be performing on 12 stages spread out throughout the town’s historic centre. 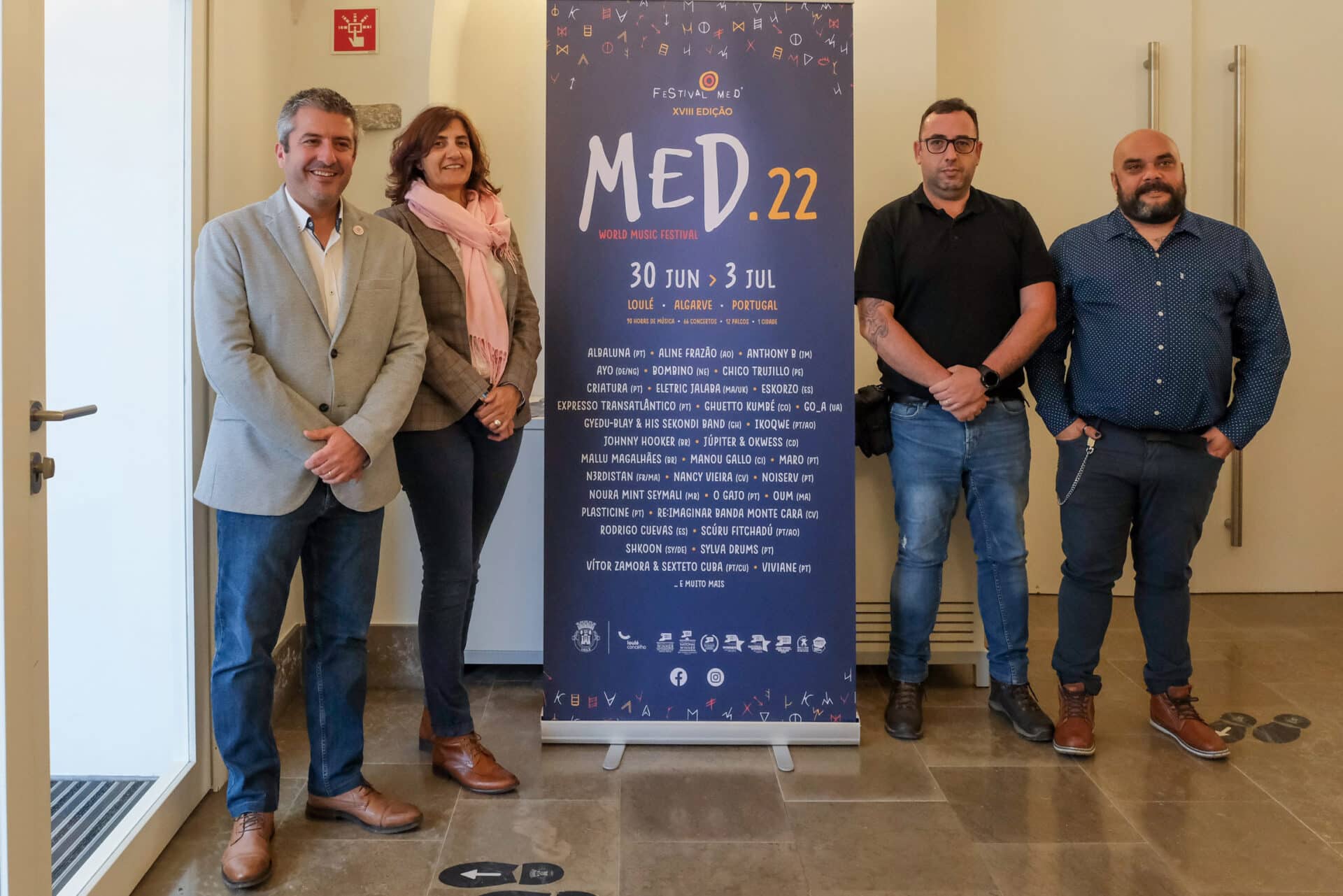 But the festival does not focus solely on music. Poetry readings, theatre performances, movie screenings, gastronomic events, handicraft showcases, art exhibitions and other live performances are also part of the fun. The full programme is due to be announced at the end of May.

The local council also highlights the impact the event has on the local economy and tourism sectors, as “40% of visitors are foreign tourists and 39% of these visitors choose to come to the Algarve because of MED Festival”.

Tickets are already for sale at www.bol.pt, with prices starting at €10 (daily tickets).