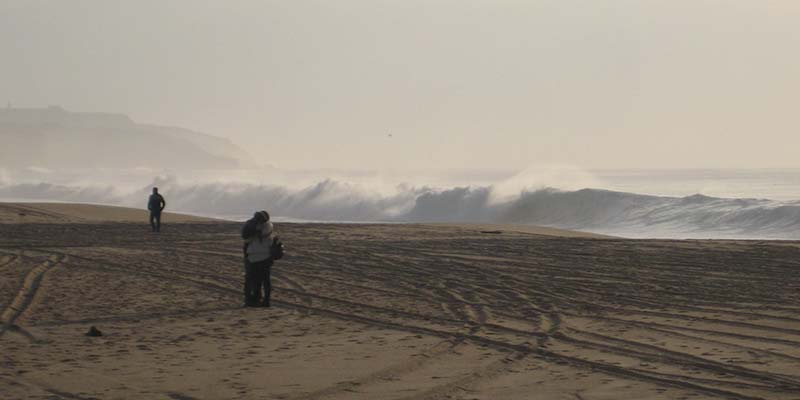 The European Court of Human Rights has condemned Portugal’s ‘investigation’ into the deaths of six university students during an apparent ‘initiation ritual’ on Meco beach in Sesimbra seven years ago.

Awarding one of the parent’s €13,000 euros in damages, judges considered that the probe “did not respect the European Convention”, writes Jornal de Notícias.

It started “too late, did not assure the integrity of evidence and barely took the care to guarantee important and immediate witness statements”.

For now it is only José Carlos Soares, the father of 21-year-old victim Tiago Campos who is to receive compensation.

Soares appealed to the ECHR after national courts archived the case, ruling there was no evidence of any kind of crime having been committed.

Explain reports, Soares’ argued that the investigation into the causes of death of all six students was ‘inefficient’ and that Portugal has still failed to bring in legislation to regulate these kind of university ‘rituals’.

ECHR’s panel of seven judges, headed up by Portuguese Paulo Pinto de Albuquerque, agreed with him, in a sentence that was publicised this morning.

Updates to this story are almost certain to follow.

For the background to the Meco tragedy, click here, here and here.