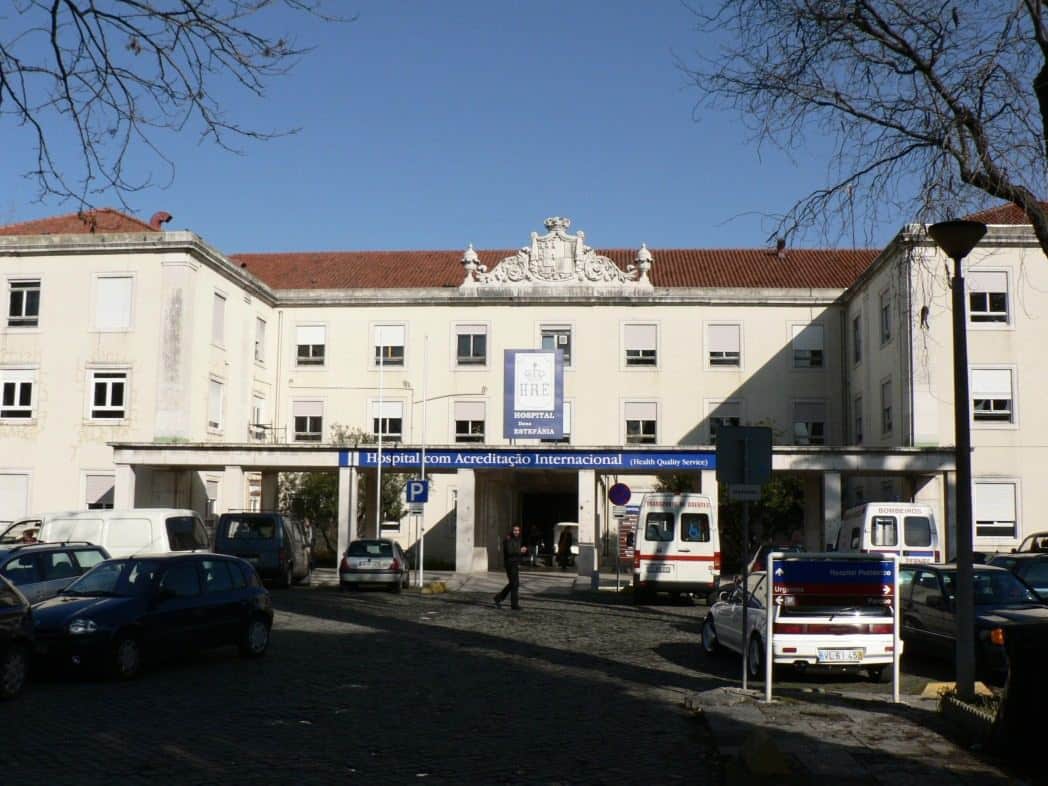 The first fatality as a result of the measles epidemic now taking hold in Portugal was announced this morning by RTP news.

The 17-year-old girl had been fighting for life in Lisbon’s Dona Estefânia hospital since the weekend, suffering from bilateral pneumonia.

According to reports, this is one of the potential complications of the disease.

It was not immediately explained whether the teen was one of the several people who contracted measles in spite of having been previously vaccinated – but a report in Expresso has subsequently confirmed that she was not.

Her mother is apparently “anti-vaccines” and a fan of homeopathy, said the paper.

The teen caught the virus from a baby admitted into Cascais hospital with measles.

The same baby – who has since made a full recovery – went on to infect a number of health professionals (depending on which papers one reads, the number is either four or five), all of whom were apparently previously vaccinated against measles.

The vaccination debate is now raging across Europe, with calls for making childhood inoculations mandatory and not simply voluntary.