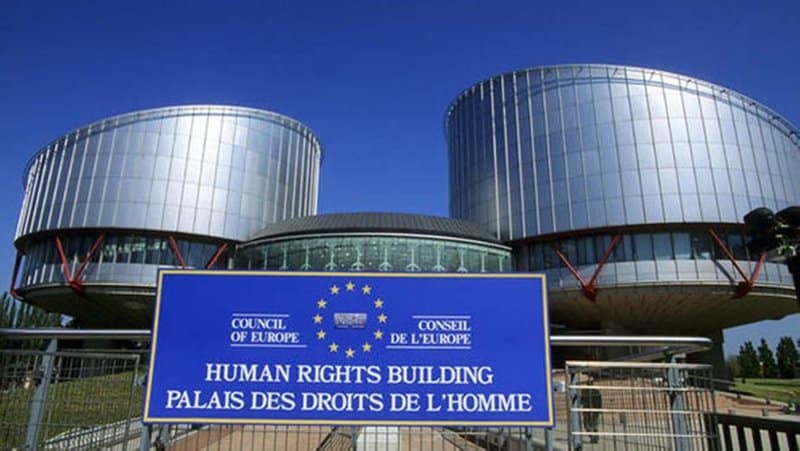 Moment should draw line on 14 years of litigation

The parents of missing Madeleine McCann are due to hear on Tuesday whether or not the European Court of Human Rights believes they were wronged by the Portuguese court system.

Media sources in the UK have said the decision relates to the couple’s legal battle with former PJ police coordinator Gonçalo Amaral – the author of the book “Maddie: A Verdade da Mentira, in which he explained his theory that they could have been involved in Madeleine’s disappearance. This is not exactly true. The decision relates to the couple’s ‘complaint against Portuguese Justice’ for having absolved Mr Amaral, after years of litigation.

Giving notice of ‘forthcoming judgements and decisions’, the court writes: “The case concerns statements made by Mr Goncalo Amaral — a former detective inspector — in a book, a documentary, adapted from that book and a newspaper interview about the applicants’ alleged involvement in the disappearance of their daughter, Madeleine McCann, who went missing on May 3 2007 in southern Portugal.

‘Relying on articles 6 and 2 (right to a fair hearing, 8 (right to respect for private and family life) and 10 (freedom of expression) of the Convention, the applicants allege that those statements damaged their reputation, their good name and their right to be presumed innocent, and complain that they were unable to redress before the domestic courts.

‘They also argue that the reasoning in decisions issued by the Supreme Court on 31 January and 21 March 2017, at the close of action for damages brought by them, breached their right to be presumed innocent.’

Whatever the ECHR decides, it will not affect Gonçalo Amaral. Portugal’s Supreme Court ruled in 2017 that the book he wrote fell within his own rights to freedom of expression. But the decision, if it goes against the McCanns, could severely affect them, as they will then be liable to pay court costs which have essentially been put on hold since the complaint to the Strasbourg court was made.

The Daily Mail admits that if the couple ‘loses’ (meaning if the court does not uphold their complaint, submitted as ‘McCann and Healy v. Portugal‘) “it may even involve them dipping into their Madeleine Fund: Leaving No Stone Unturned account, which according to the latest accounts has a balance of  £931,500”.

If the ECHR however finds in favour of the couple, it will set out what is termed ‘just satisfaction’ – a monetary amount in which the McCanns are to be compensated by the Portuguese State (not by Gonçalo Amaral).