Portugal Resident
Home Portugal News Mayors “officially made suspects” in investigation into deaths of 67 in Pedrógão... 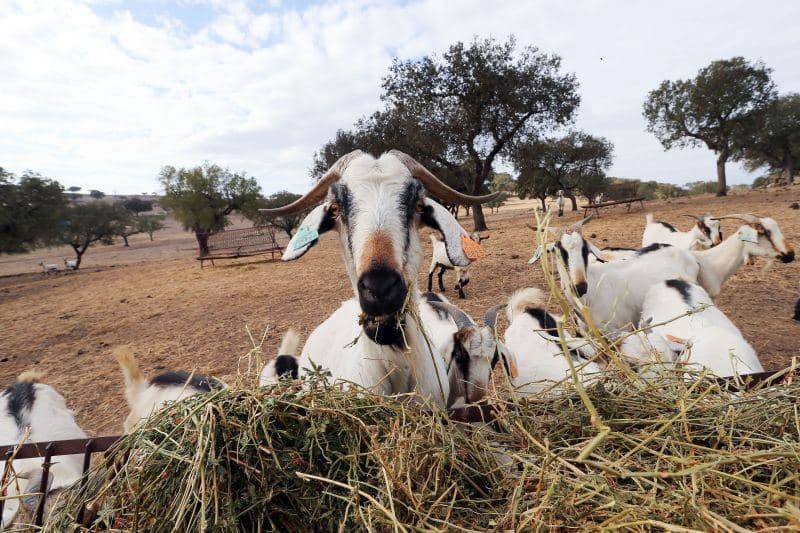 The Public Ministry investigation to apportion blame for the horrific death toll in Portugal’s wildfires last summer is advancing at a snail’s pace – with still no clue as to whether authorities will be cited for negligent homicide, or simply for negligence which led, among many other horrors, to the deaths of so many terrified people and injuries that have blighted the lives of many others.

Sound bites this week centre on the revelation that the mayors of Pedrógão Grande, Figueiró dos Vinhos and Castanheira de Pera are all being made “official suspects” (arguidos).

But this was always likely, bearing in mind that “the law is clear”, say reports.

“Council presidents are the first people responsible to action emergency measures in cases of catastrophe”, writes tabloid Correio da Manhã. “And they can have a fundamental role in the prevention of wildfires by ensuring that forests are cleaned in a way to prevent tragedies”.

With this in mind, the government has announced the ‘hiring’ in future of four-footed ‘sappers’, in the form of goats.

But it is not that simple, counters climate change activist João Camargo, who slates the news for being a nice bit of window-dressing to cover what is essentially a terrible can of worms.

“Goats do not eat eucalyptus leaves or pine cones”, he explained. “I like goats, but this attempt at rebranding is sickening”.

Meantime, CM adds that despite the news that mayors are now ‘arguidos’ in the investigation, the mayors themselves have not been officially informed.

There is also the public opinion that the way the fire was able to spread “had nothing to do with the mayors”, but more to the lack of coordination among first-responders.

As for the journalistic investigation into how these devastating blazes began (and why, click here), there is not one official word.

Arson has been discounted and the official line is that “an electrical discharge” from a bolt of lightening during a “dry thunderstorm” was the cause.

This has been discounted even by researchers called in by the government (click here). But it remains the official line.

Meantime, the investigation is due to hear authorities including EDP and road authority Ascendi which is responsible for the road that transformed into “the road of death” due to flaming trees being so close to the verges.