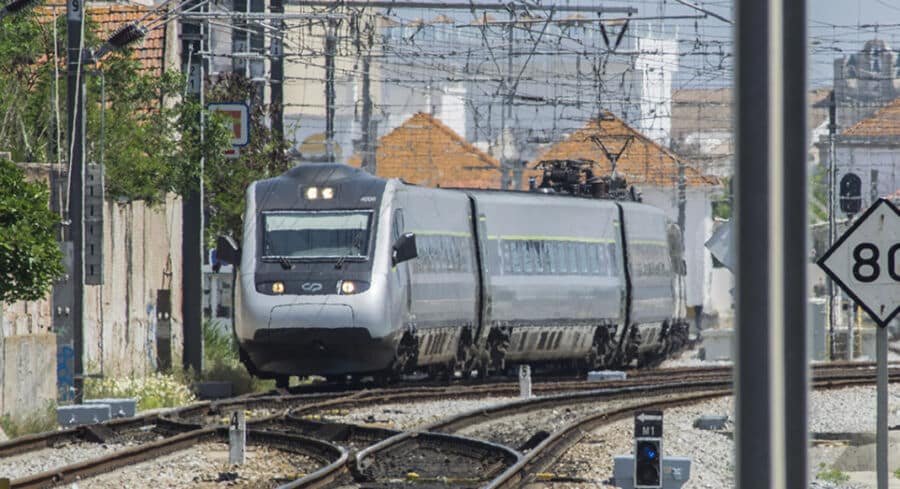 The Algarve Municipalities Association (AMAL) and the Algarve Entrepreneurs Association (NERA) have signed a manifesto urging the governments of Portugal and Spain to build a railway link between Seville and Faro, including a stop in Huelva.

The document was signed during a meeting of EU Ambassadors in Seville last Friday (June 18) as part of the celebrations of the 500th anniversary of Ferdinand Magellan’s first voyage around the world.

Calls for a cross-border railway link have been growing in recent months in Andalusia as well as the Algarve.

According to Portugal’s Minister for Infrastructure, the project is actually supported by the Portuguese government. He said in March that it is Spain which has shown no interest in developing the railway link (click here).

“We are completely in favour of the project. We cannot understand why the Mediterranean corridor ends in Huelva and is not extended to the Algarve. Our tourism sector is missing out,” Pedro Nuno Santos said at the time.

“The problem is that Spain has shown no interest, which makes our job very difficult. We can’t build a link to Huelva if the Spanish don’t want it,” he admitted, adding that Portugal would continue to present its case to the Spanish government.

“We are doing what we can. Meetings have been scheduled, but the interest is not the same as ours,” said Pedro Nuno Santos.