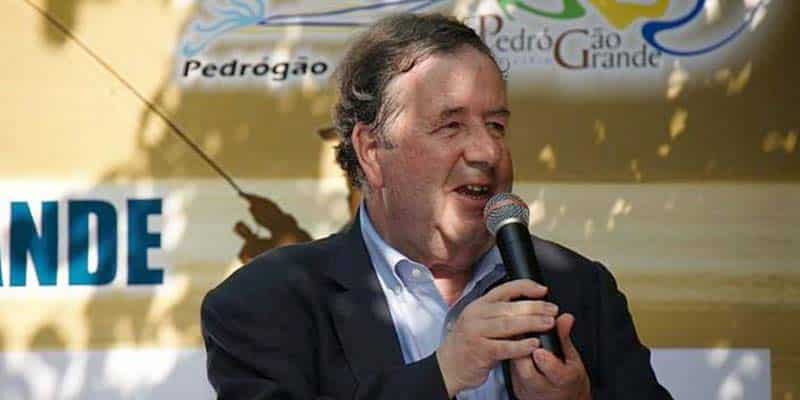 Valdemar Alves has finally joined the charge sheet of 12 ‘arguidos’ cited for the negligent homicide of 63 people following the fires of Pedrógão Grande two summers ago.

Says Expresso, the decision to include Alves came from the Tribunal of Leiria as a result of a formal request submitted by lawyer Ricardo Sá Fernandes, acting for families of two of the victims.

Sá Fernandes’ arguments were based on the premise that it makes no sense that lesser council staff have been cited for Civil Protection failings if Alves, as head of the council, isn’t.

It was Alves’ responsibility to see that council workers performed their duties, thus he has to share responsibility for the consequences if they didn’t.

Explain reports, Alves was the only mayor of three boroughs where there were deaths in the fires who hadn’t up till now been made an arguido (official suspect).

Public prosecutors consider Lopes and Abreu were responsible for the management and maintenance of roadsides – yet for some reason, until the request made by Sá Fernandes, they were not dealing with Alves in the same way.

Alves thus joins his former deputy mayor José Graça, and his forestry engineer Margarida Gonçalves – both cited for seven crimes of negligent homicide, and four of offences to physical integrity through negligence (three of them serious).

On the wider scale, civil protection bosses and EDP personnel are accused of 63 crimes of negligent homicide and 44 crimes of offences to physical integrity through negligence.
Various reports were made following the deadly fires of 2017 (click here), but there is no indication when this criminal investigation will reach a courtroom.